Kim Kardashian West was robbed in Paris two years ago. 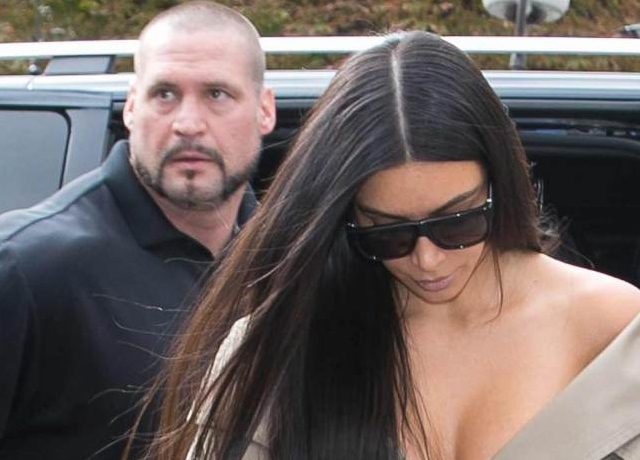 The insurance company that paid Kim Kardashian West after she was robbed in Paris two years ago is now suing her former bodyguard.

The lawsuit was filed on Wednesday in Delaware by company AIG. The document accuses Pascal Duvier and the company he worked for, ProtectSecurity, of breach of contract.

Celebrity website TMZ says Duvier left the luxury residence, where Kim Kardashian had been staying during Paris Fashion Week in October 2016, and followed two of her sisters to a nearby club. As a result, Kim was left without security, robbed at gunpoint.

The five robbers, dressed as police officers, put a gun to her head while they robbed her before tying her up and locking her in a bathroom. “They grabbed me and took me into the hallway,” she said. “They tied me up with plastic cables and taped my hands, then they put tape over my mouth and my legs.”

AIG paid for the cost of the jewellery stolen in the incident and now claims that Duvier and the security firm “negligently, carelessly, and/or recklessly performed their protection, security, monitoring, inspection, and/or surveying of” Kim Kardashian West and the private apartment where she was staying.

In the report, AIG says the defendants left her alone in her room and failed to address and correct several security breaches, including a missing or broken lock, a malfunctioning intercom and the lack of closed circuit television in the building. The company also says the building’s concierge “did not have any security training and/or background.”

AIG is seeking the $6.1 million that it paid Kim after the robbery, holding the bodyguard and firm at fault.