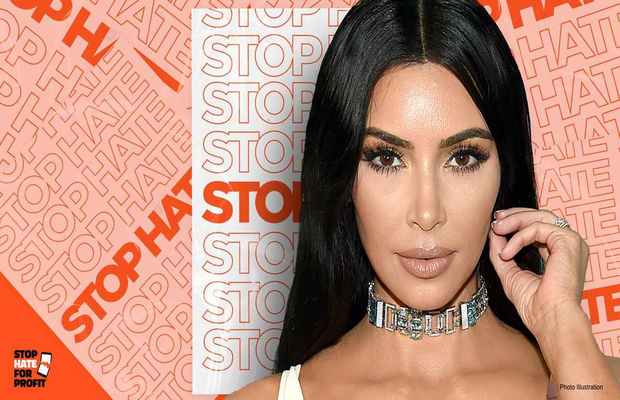 Joining in the likes Jennifer Lawrence, Kerry Washington, and Sacha Baron Cohen, supermodel and reality TV star Kim Kardashian has announced to freeze her Instagram account and show support for the #StopHateForProfit campaign.

“Misinformation shared on social media has a serious impact on our elections and undermines our democracy,” wrote Kim as she went on to announce her decision to deactivate IG account for 24 hours on Wednesday. 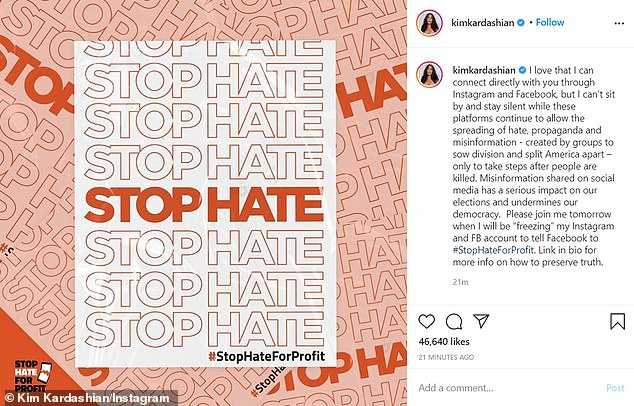 Kim’s boycott of Facebook and its family of apps has come as a fresh blow to the social media giant that earlier faced a boycott from giant advertisers like Coca Cola.

The campaign launched in summer aims at making Facebook more mindful of the content posted on its platforms and prevent misuse of the vast access users get through it.