The comments came flooding in Kim post and fans turned to eagle eyed detectives after she captioned the picture, "The West Family Christmas Card 2019." 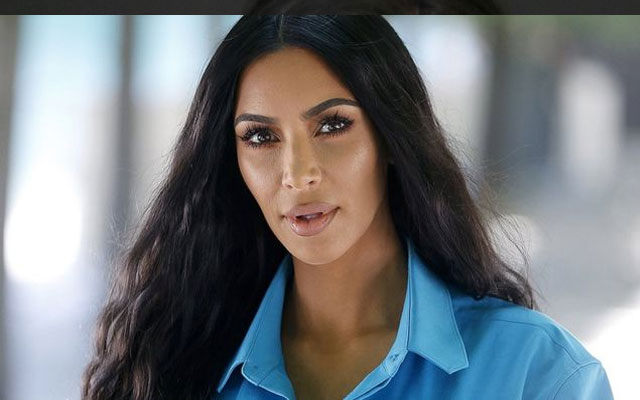 The 39-year-old star and a mother of four was slammed by fans over allegations that she used Photoshop to edit the photo.

Kim was trapped in trouble after a fan pointed out in the comments of her card that she photoshopped the image as it was “close to impossible” to have all of her four children pose still for a picture and have them “acting right and still.”

According to reports, the initial story, stating that Kim and her children were sitting on the stairs while Kanye had Chicago West in her arms. Chicago and Psalm donned the same grey jumpsuit, each cuddled up in their parents’ arms.

The comments came flooding in Kim’s post and fans turned to eagle-eyed detectives after she captioned the picture, “The West Family Christmas Card 2019.”

Scanning every nook and cranny, in an attempt to find proof of Photoshop in the picture, a fan wrote, “Who photoshopped north in? The lighting looks… different.”

Another user wrote, “I think they have photoshopped lol no joke if you look closer you can tell.”

Some other commented, “This is 100% an edited photo I’m surprised more people haven’t said this”

Another one commented, “I was looking for this comment, this deff looks photoshopped.” One user wrote, “Why all the kids look like stickers?”