The sensational actress is once again proving the extents of her versatility in new venture Gul O Gulzar. 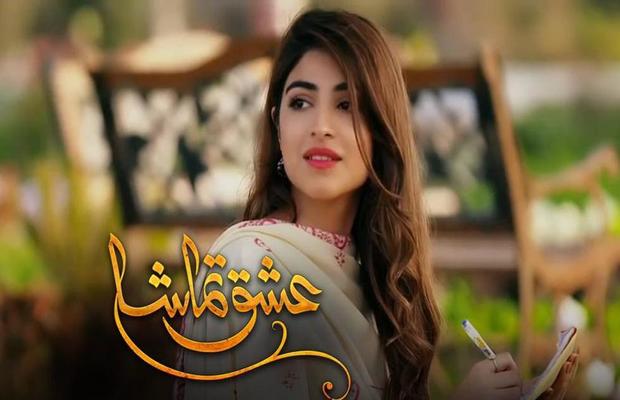 Kinza Hashmi, as we all know, has truly touched our hearts by playing the character of Rushna with such perfection that it seems almost impossible to think of anyone else possibly being able to pull it off the way she did.

The end of Ishq Tamasha left uncontrollable tears rolling down our faces as we parted from the character of Rushna, who kept us engaged throughout the show, making us eager for each next episode.

However, the despair of not being able to see more of Kinza’s talented acting skills on television was, indeed, short-lived.

The sensational actress is once again proving the extents of her versatility by performing the naive and starry-eyed role of Gulzar in the drama serial Gul O Gulzar. 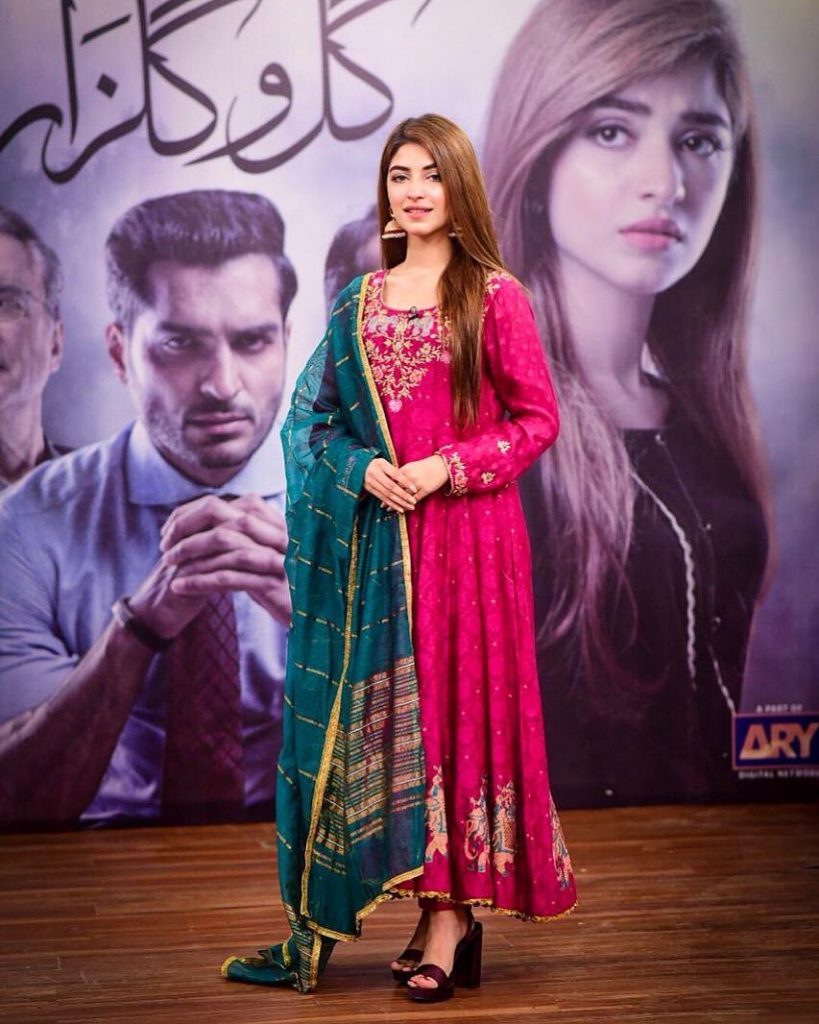 Despite the fact that the present character of Gulzar, someone full of love and selflessness, is the exact opposite of Kinza’s previous role as Rushna, the multi-talented actress still manages to pull off both the characters with great finesse!