According to reports, Kishore Nandlaskar’s oxygen levels had fallen significantly before his condition worsened. 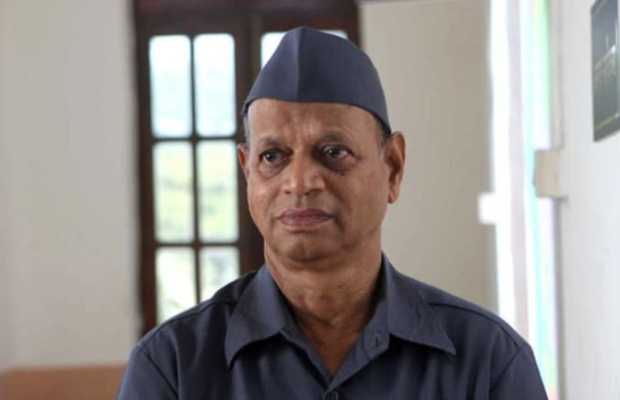 India has become the worst-hit country amid pandemic and a number of Bollywood actors have been reported to have contracted coronavirus.

“My grandfather was admitted to a COVID-19 Center in Thane on April 14 after he tested positive last week,” he said.

Nandlaskar breathed his last in the COVID center between 12.30 pm to 1 pm on Tuesday.

“He was having trouble breathing and talking before being admitted to the Covid center. His oxygen level had also fallen significantly,” he added.

Filmmaker Ashoke Pandit also took to Twitter to share the details of the actor’s death and extended condolences.

Sad to know about the demise of veteran actor of Marathi & Hindi films Kishore Nandalsarkar due to COVID .
He was in the hospital from last 2 weeks .
My heartfelt condolences to his family & near ones.
ॐ शान्ति ! pic.twitter.com/fsBKLuIDzW

Kishore Nandlaskar made his debut in the Marathi film industry with the 1989 film Ina Mina Dika and featured in numerous hit Bollywood films including Khakee (2004), Vaastav: The Reality (1999), Singham (2011), Simmba (2018), and others. 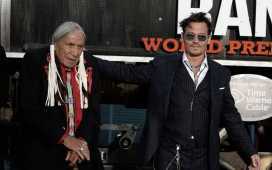 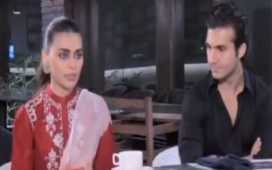 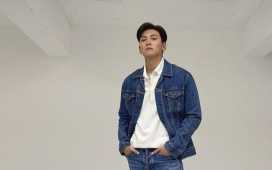 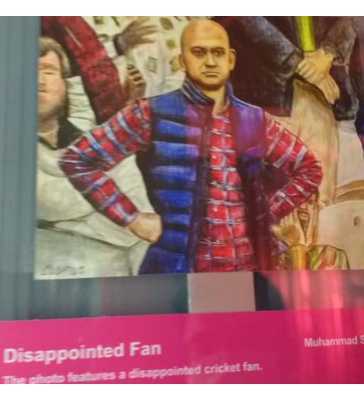