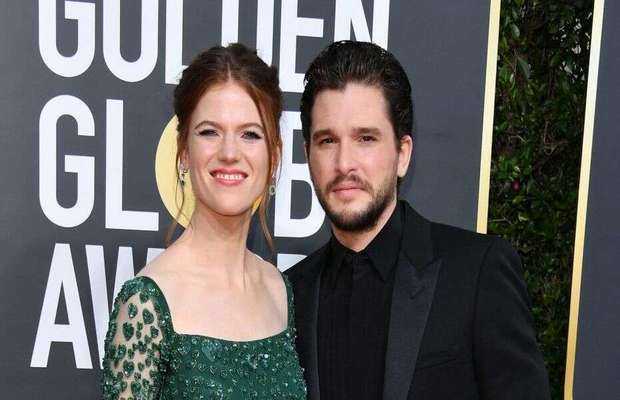 Game of Thrones stars Kit Harington (Jon Snow) and Rose Leslie (Ygritte) who got married in 2018 are expecting their first child together, confirmed UK Magazine. Albeit that the couple is keeping a tight lip about their upcoming baby, her baby bump revealed it all as she appeared for the interview.

The actress can however not stop talking about the new house she and Kit are settling in on the countryside.

“What a glorious thing to be able to run to the countryside and recoup. It’s a great privilege to be surrounded by greenery, birdsong and hedgerows, and our delightful neighbors. It’s so peaceful,” said the actress of the ancient house that she described as “built by Jon Snow”.

“We have a thatched roof, which currently has an enormous hornet’s nest in it. I do love to think about the house and all the people who have lived there. Were they happy, how did they live? All the families passing under those ancient beams,” said Rose as she herself begins her new family in the centuries-old mansion.