This year Kumail will be seen in Men in Black: International and also Stuber alongside Dave Bautista. 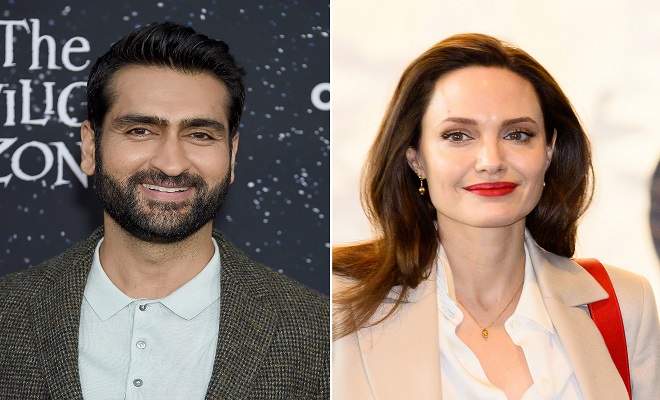 Pakistani American comedian actor and writer, Kumail Nanjiani needs no praise. Nanjiani has made a mark for himself in comedy and acting, having his show, nominated for Emmy Awards and his film The Big Sick bagging Academy nominations for its screenplay. This year Kumail will be seen in Men in Black: International and also Stuber alongside Dave Bautista.

Now, adding another feather to his hat of success, Kumail is in negotiations with Marvel Studios to star in their next offering The Eternals. The film is to be directed by Chloe Zhao and will be based on the 1976 Marvel comic book series by Jack Kirby. The film will revolve around superhero adventure about near immortal beings with super powers called Eternals.

Recently speculations were rise about Angelina Jolie being on board for The Eternals. The actress will be taking over the role of Sersi, an outgoing supernatural being, living amongst humans. Details about Kumail’s character are yet to be shared by the actor.