“Kylie is all about family life and really wants a second baby”, reports. 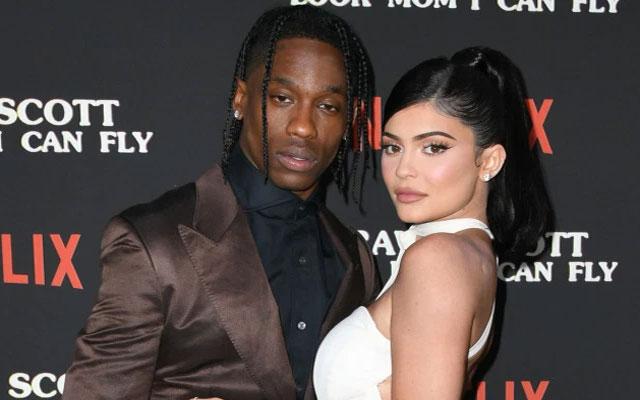 Reality television star Kylie Jenner and rapper Travis Scott are both single again as the couple has walked away from their relationship, reports TMZ.

Sources connected to the ex-couple revealed that “there were several issues that made them decide to take a break because Kylie is all about family life and really wants a second baby”.

Reports on international media said that the makeup mogul, 22, is ready to settle down and expand their family but Scott, 28, still want to concentrate exclusively on his music career that put a major strain on their relationship. 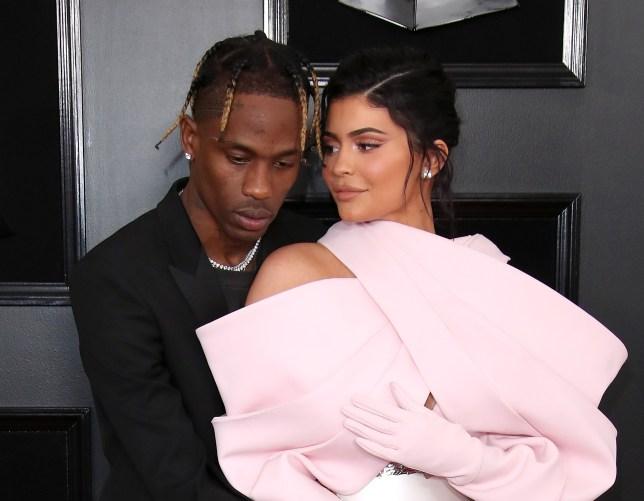 Sources also reported that Kylie has trust issues with Travis as he hasn’t been giving her the commitment she desperately needs and is not ready to give her all that she wants.

Kylie, in terms of relationship role models, she was much inspired by her sister Kim Kardashian.

The couple has not reached any announcement regarding their split. The two were last seen together at the premiere of Scott’s Netflix documentary on August 28 this year.

Recently, Jenner attended the much-anticipated wedding of singer Justin Bieber and Hailey Baldwin in South Carolina on Monday where Scott was noticeably absent. 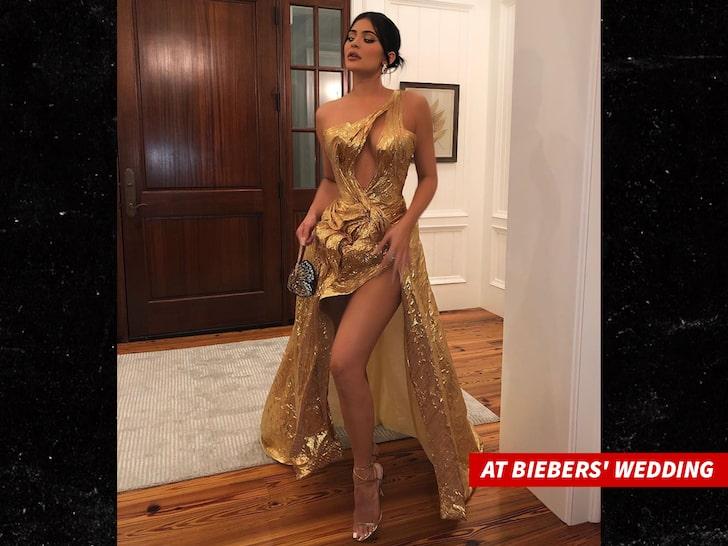 Jenner and Scott have been dating since 2017 and share a 20-months-old daughter  ‘Stormi’ together. 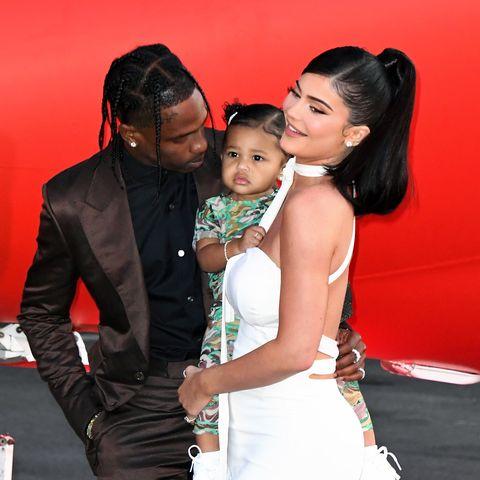