“Happiness is a choice, not a result. Nothing will make you happy until you choose to be happy,” says Jenner. 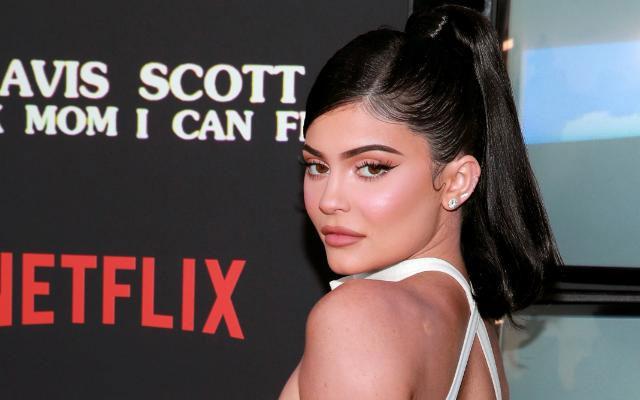 Reality television star, Kylie Jenner following the news of her split with Travis Scott shared motivational quotes on what it means to be happy.

The 22-year-old Jenner after partying at Halloween Horror Nights at Universal Studios Hollywood on late Sunday night with a group of friends, posted a quote on her Instagram Story referring to her single state of mind. 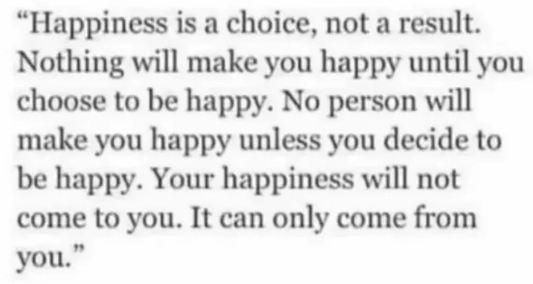 It was reported last week that Jenner and Scott are taking a break from their relationship after more than two years together.

A reported said, “They are taking some time but not done they still have some trust issues but their problems have stemmed more from the stress of their lifestyles.”

Kylie publicly confirmed the news while posted a tweet saying, “Travis and I are on great terms and our main focus right now is Stormi. Our friendship and our daughter is a priority.”

Earlier, the couple denied the speculation that Jenner reunited with her ex Tyga after the split and that Scott had cheated on her for another woman.

Jenner tweeted while referring to paparazzi photos of her two friends outside a studio Tyga had been using in Los Angeles:

“The internet makes everything 100 times more dramatic than what it really is. There was no ‘2am date with Tyga.’ You see me drop two of my friends off at a studio that he happened to be at.”

The internet makes everything 100 times more dramatic than what it really is. There was no “2am date with Tyga”. You see me drop two of my friends off at a studio that he happened to be at.

Scott, on the other hand, also responded to the speculations surfacing on social media.

“It’s really affecting when u see false things said about u once again these false stories about me cheating are just simply not true,” he wrote.

“Focusing on life, music, and family at this moment is what’s real,” he added.

Last week, it was shared that sources connected to the ex-couple revealed that “there were several issues that made them decide to take a break because Kylie is all about family life and really wants a second baby”. 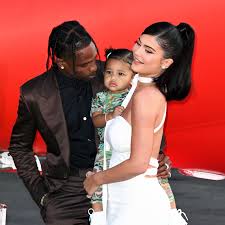 Reports on international media said that the makeup mogul, 22, is ready to settle down and expand their family but Scott, 28, still wants to concentrate exclusively on his music career that put a major strain on their relationship.

It was also revealed by the sources that Kylie has trust issues with Travis as he hasn’t been giving her the commitment she desperately needs and is not ready to give her all that she wants.