Kylie Jenner stirs a storm on internet, once again!

TMZ reported that probably it is going to be a trip for wedding. 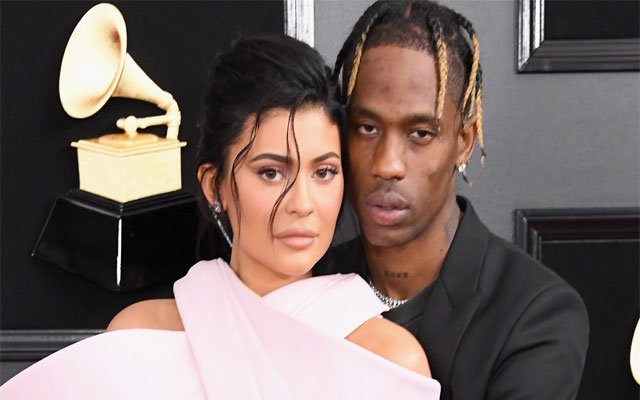 Kylie Jenner has taken the internet by a storm after the billionaire princess boarded a private plane to a birthday yacht party with a special piece of luggage—seems like a wedding garment as reported by TMZ.

The upcoming birthday party of the young business woman is going to be nothing short of fabulous, as Kylie and her crew will be celebrating her birthday on Tranquility, a $250 million yacht.

TMZ reported that probably it is going to be a trip for wedding.

It is worth noting that Caitlyn Jenner and Kylie’s sisters were absent on the flight. Her sister Kourtney’s  been vacationing in Europe, it seems she will join the party at some point.

Several Kardshian and Jenner sources revealed that Travis and Kylie are not intending to get married on this particular trip. One of the basic reasons is Kim and Khloe are not going to join the party.

Meanwhile, Travis Scott kick-started pre-birthday celebrations by filling their house with rose petals for his girl setting couple goals. Kylie Jenner posted a video of their house on her Instagram account.

Kylie and Travis have been together since 2017 after Jenner broke up with Tyga. In February 2018, the couple welcomed a baby girl, who they named Stormi Webster.