Forbes has revealed its 2020 list of highest paid celebrities 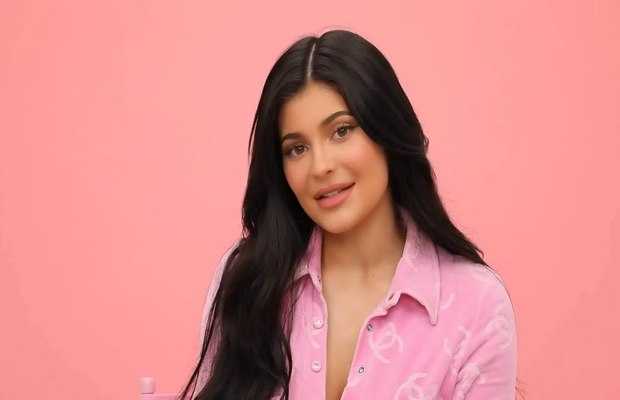 Renowned publication Forbes has just revealed its 2020 list of World’s Highest-Paid Celebrities and despite being stripped off her Youngest Self-made Billionaire title, Kylie Jenner has come out on top. While the cosmetic mogul’s wealth is unthinkable, what followers behind is even more interesting.

Coming out as the highest-paid musician Sir Elton John secured number 14 on the list with an annual payout of $81 million. Quite close behind is the pop sensation, Ariana Grande, at number 17 with yearly earnings of $72 million.