The duo have reportedly been linked since May 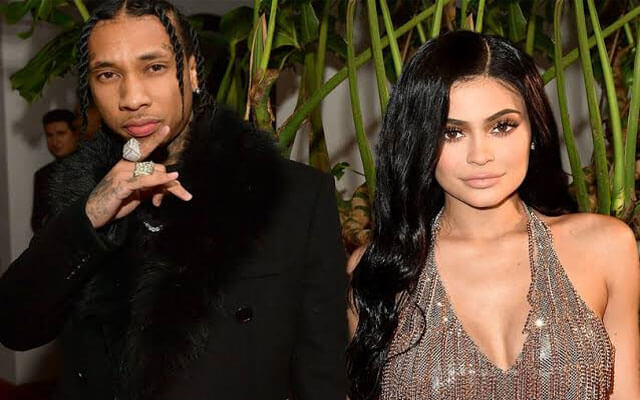 While it doesn’t look like he’s getting back with ex any time soon, Kylie Jenner’s ex-boyfriend and US singer Tyga is reportedly dating Ana Beatriz Boaretto, a woman who looks a lot like Kylie Jenner.

AsTMZ reports the current relationship status of Tyga and Ana is unclear, the duo met through friends in May and has been getting along ever since.

The duo has reportedly been linked since May, they weren’t photographed together until they were caught leaving a restaurant and clicked on Nov 16 in Tyga’s sports car.

Recently Daily Mail reported that Tyga brought Ana along with him abroad to a yacht in St. Barts to celebrate his 30th birthday.

Besides Ana’s mind-boggling resemblance to Kylie, she’s also got some of Tyga’s ex’s business savvy. While she’s not a member of the royal family of Calabasas or a makeup mogul, Ana reportedly has a pretty impressive resumé of her own.

According to reports, Ana has 37,000 followers on Instagram, she’s also got a budding career as an influencer lined up.

Here’s some of selfies on her Instagram showing the resemblance between her and Kylie in legit undeniable.