The lyrics in their songs hit the Christian faith as well as sparked racism. 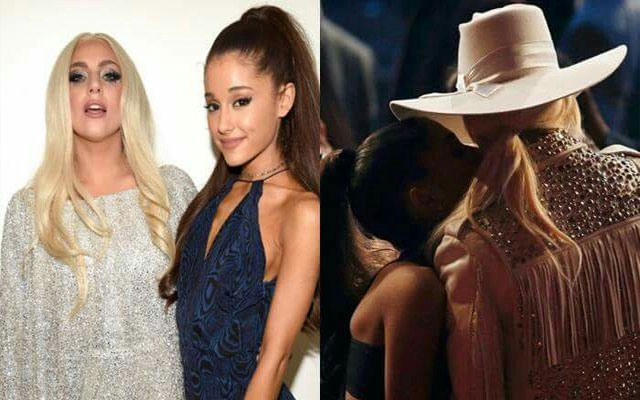 American pop queens Lady Gaga and Ariana Grande are placed on an “offensive lyrics” list which was presented to members of parliament in socially-conservative Singapore in a ministerial handout issued few days ago on hate speech.

Singapore Workers’ Party MP Chen Show Mao shared the copy of the handout on his official Facebook page with the caption “Lesson of the day.” Singapore’s Minister for Law and Home Affairs K Shanmugam made the statement on hate speech citing the offensive lyrics. 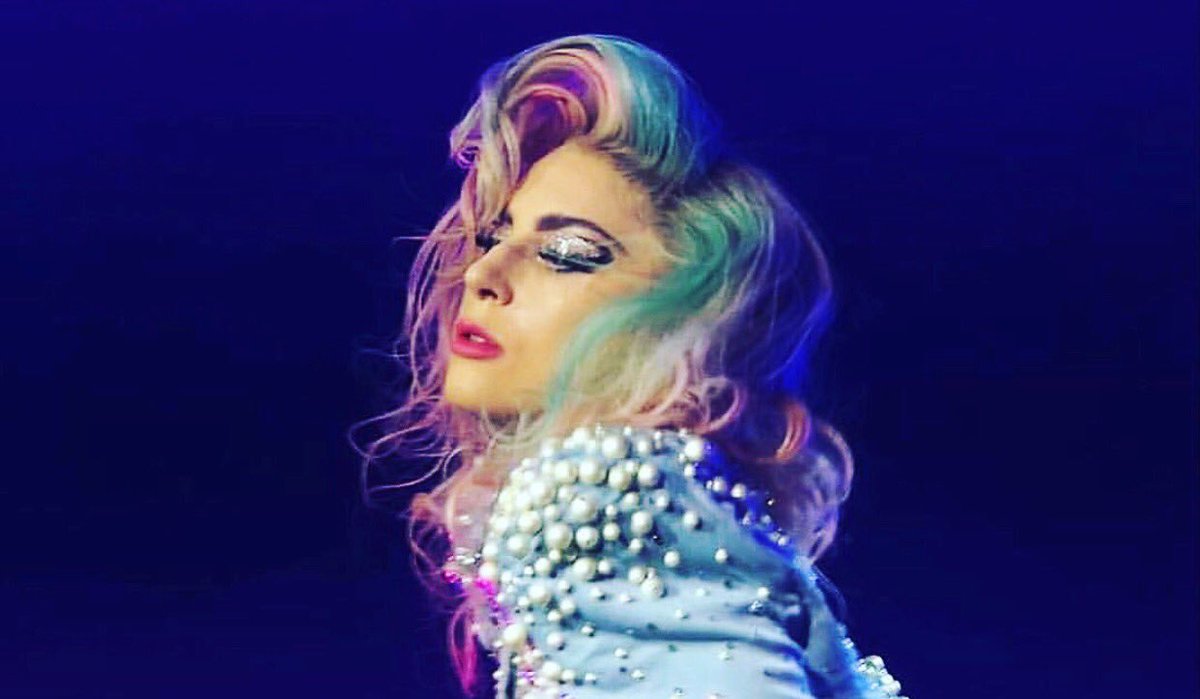 The handout addressing the issue, lists lyrics from Gaga and Ariana’s songs, including “Judas”, “God is a Woman”, both performed in Singapore, as well as “Take Me To Church” by Hozier and “Heresy” by Nine Inch Nails. 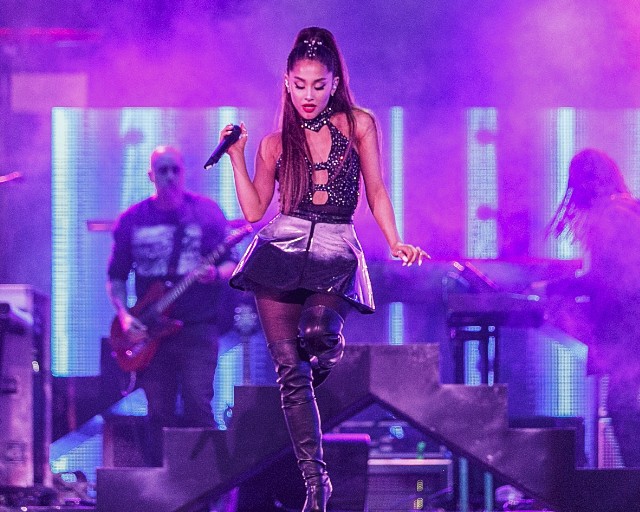 The lines from the lyrics of the artists’ songs were also presented in the handout. 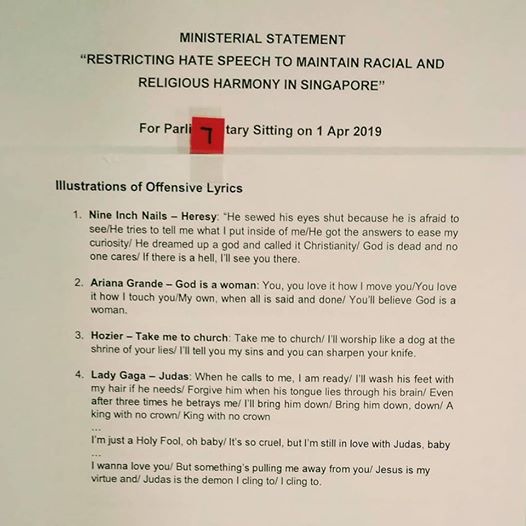 The lyrics in the songs hit the Christian faith as well as sparked racism. However, the minister K Shanmugam said in a Facebook post that songs were not banned but only used as examples of hate speech.

“I made the point that people may find many things offensive. And gave the list as an illustration,” said the minister.

“Doesn’t mean that it can all get banned, just because some people find it offensive” he added. 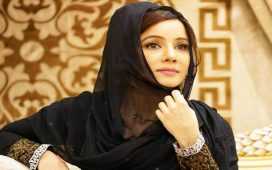 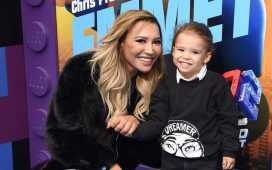