"Everything's okay. We need some stairs by the damn stage so I can get back up," Gaga said. 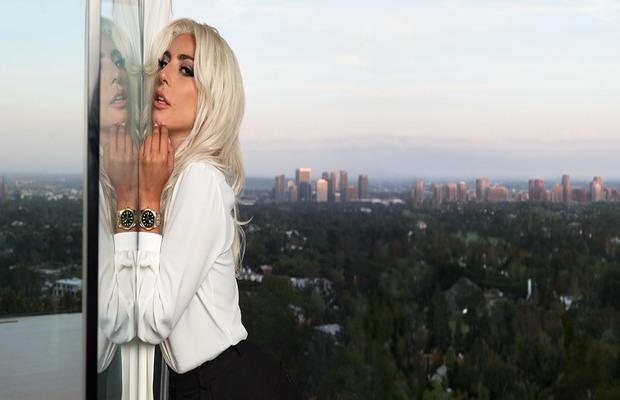 Lady Gaga had a nasty fall during a concert being held at Las Vegas, after a fan with whom she was dancing with slipped off the stage.

This incident happened when the Born this way singer invited a fan up on stage at Enigma Las Vegas residency on Thursday.

Lady Gaga had her legs wrapped around the fan’s upper body when he accidentally stepped off the stage and sent them both tumbling down to the ground.

The incident was captured by a fan present at the concert, which later went viral over the internet. However, there is no news on whether or not Gaga was injured, she immediately got to the stage with the fan in the toe and made it publicly clear that it was not his fault.

“Everything’s okay. We need some stairs by the damn stage so I can get back up,” Gaga said.

After asking the fan if he was okay, Gaga said: “It’s not your fault… That was a fall. Can you promise yourself, can you just forgive yourself right now for that happening?”

Sitting by a piano for her next song, Gaga asked the fan, named Jack, to accompany her.

After learning of how long the fan had admired her, Gaga said: “11 years and we f***ing love each other so much we fall off the damn stage. I’ve fallen off a stage before. You know what we did? We fell into each other’s arms, Jack. We’re like Rose and Jack from Titanic.”