Earlier Bradley and Gaga appeared together in A Star is Born, as love interests 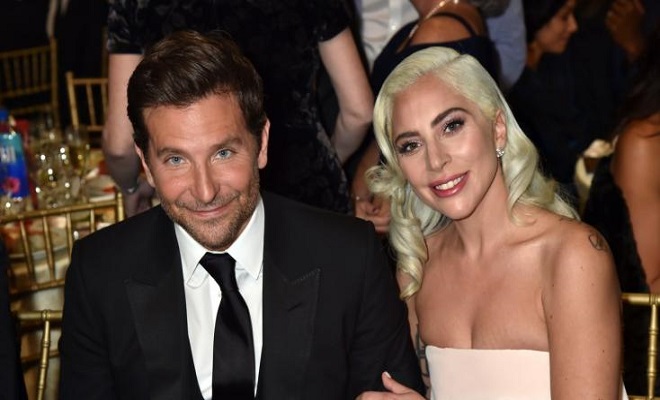 Lady Gaga and Bradley Cooper who officially announced their relationship a while ago might be working together for Guardians of the Galaxy’s third installment. Gaga who is in talks with Marvel for a character in the upcoming movie will mostly likely land the character of Lady Lylla – Rocket Raccoon’s love interest.

Bradley has played Rocket in the last two installments of the movie, and also in Avengers Inifinity War and Avengers Endgame. The couple will now be together again as Gaga joins cast of the Guardians of the Galaxy.

“There is a very strong possibility that Lady Gaga and Bradley will be working together again on Guardians of the Galaxy 3,” a source revealed to an American publication.

The source further added, “Only some cast names have been released but the word is Bradley will reprise his role of Rocket Raccoon and Gaga will play his love interest. Their characters are animated but still, it’s exciting.”

Earlier Bradley and Gaga appeared together in A Star is Born, as love interests. Seems like the couple want to maintain their exclusivity on-screen too.

“Audiences want them together and certainly everyone recognizes that appeal; they’re box office gold together, it’s very likely that this will happen,” said the source.