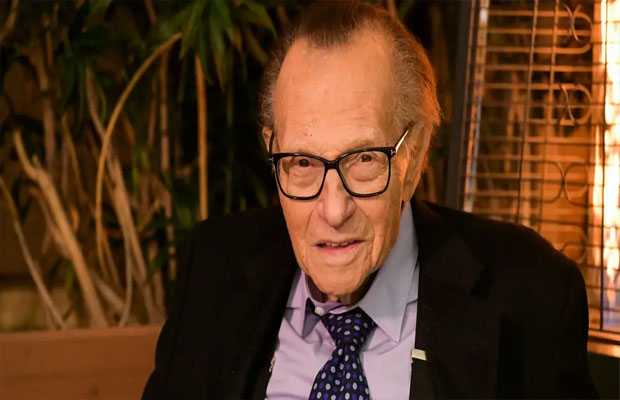 Legendary television host and interviewer Larry King is mourning the loss of two of his children just weeks apart, according to reports.

According to reports, his son Andy King, 65, died last week and his daughter, Chaia, 51, reportedly died after a battle with lung cancer on Thursday.

It is not clear what caused Andy’s death. The television host has not yet spoken publicly about losing either of his children. King is also still on the mend with his own health, as he is still recovering from a stroke he had last year, reports said.

Larry King ended his 25-year run on “Larry King Live” almost a decade ago. However, he is still making an appearance on television with his Hulu shows “Larry King Now” and ““Politicking With Larry King.”