Her death is being regarded as a great loss to Urdu literature. 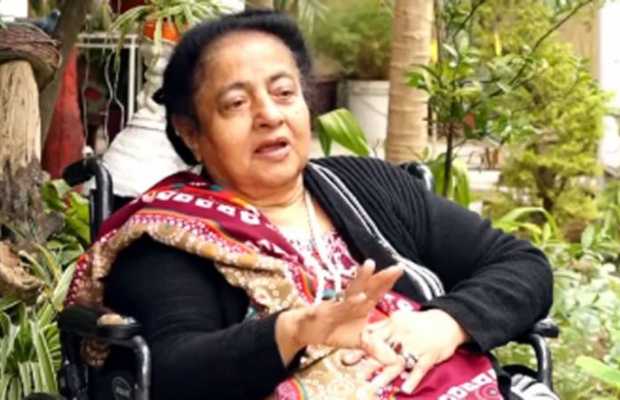 Prominent Urdu novelist Shama Khalid passed away after a long illness. She was 74.

As being reported she suffered a cardiac arrest on Tuesday in Lahore.

She joined Radio Pakistan as a scriptwriter in 1969 and retired deputy controller of and lecturer at the Fatima Jinnah University,

Hailing from Rawalpindi, Shama Khalid developed a pen-and-ink relationship when children love to play with toys and dolls. She decided to fight the battle of life with the pen.

She spent her entire life in friendship with the pen. Her famous fictions include Sukhy Pairr, Band Honton pe Dhari Kahanian and Gayaan ka Lamha.

Her writing credits include eight books, including a travelogue, and her writings were widely read and followed for her true depiction of human nature.

She used to say, “so far I have written about two hundred novels. I often ask myself why I wrote fiction and the heartfelt answer is what else to do.”

Reportedly, so far there have been 8 theses of Ph.D. and one M.Phil. on her works.

Prominent Urdu novelist and writer Ahmad Nadeem Qasmi wrote on the occasion of the publication of Shama Khalid’s first collection of fiction “Pathar k Chehray” about 40 years ago that, “Shama Khalid’s fictions are based on reality and they are these fictions.”

“She writes realistically that the requirements of art are met and some hidden truths about society continue to be revealed. This is the beautiful way of telling or writing a story that has come here through Chekhov, Mopsan, Manto, and Bedi.”

Her death is being regarded as a great loss to Urdu literature. Shama Khalid leaves behind a legacy that will continue to shine across the Urdu world. 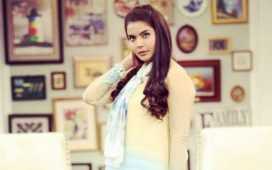 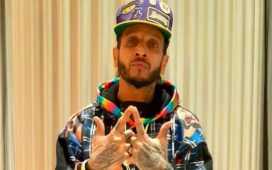 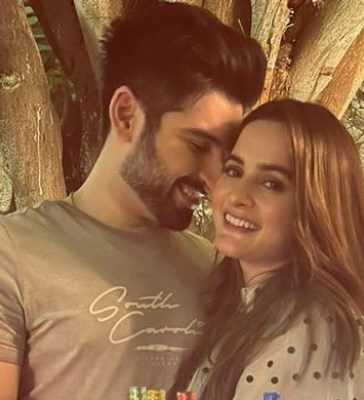