The couple have now welcomed a baby boy 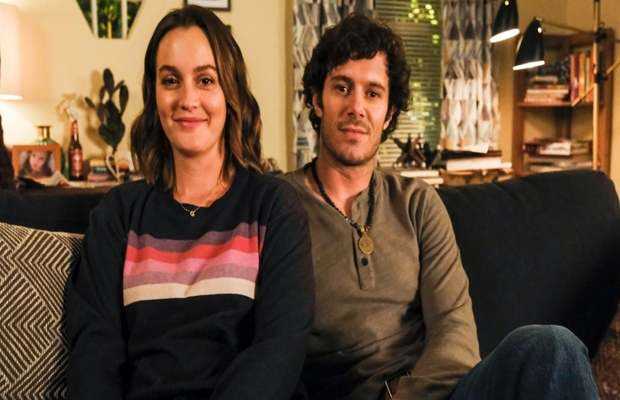 The couple took to social media to share the joyous news with fans.

“Since last I played, I have a new kid. I have a boy and he’s a dream boy,” said Brody on his social media. 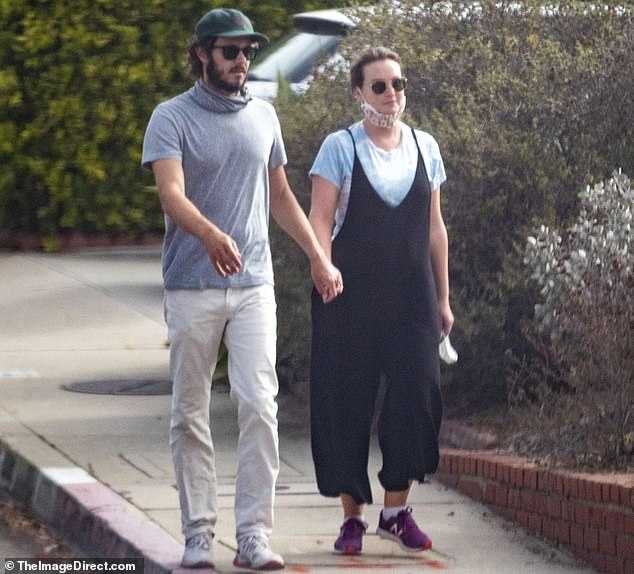 Speculations about Leighton’s pregnancy first surfaced in March when she flaunted her baby bump during a stroll. The news however was not confirmed by the couple.

Leighton and Brody secretly got married in 2014 and had their first baby, a girl, in 2015.