The film is a Martin Scorsese directorial 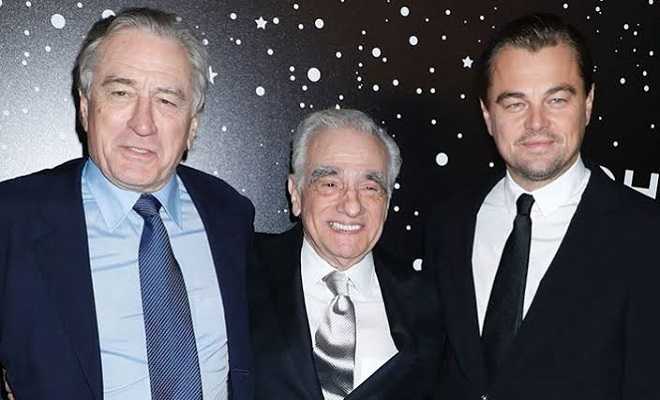 Leonardo DiCaprio, he and Robert De Niro will both be starring in Martin Scorsese’s next project - OyeYeah News
2Shares
125Views

According to an announcement made by Leonardo DiCaprio, he and Robert De Niro will both be starring in Martin Scorsese’s next project, Killers of the Flower Moon, a followup to The Irishman. Leo made the announcement while he presented Niro with the Lifetime Achievement Award at the 2020 SAG Awards.

Titled Killers of the Flower Moon, this will be the first time Martin Scorsese will bring together two of his most frequent collaborators in a feature film. With a screenplay by Eric Roth, the shooting of the project will begin in Oklahoma this spring.

Based on David Grann’s best-selling 2017 nonfiction book, Killers of the Flower Moon tells the story of the Osage murders of 1920s when a number of Native Americans of the Osage Nation were killed for oil discovered beneath their Oklahoma land. The murders led to the FBI’s investigation.

Leonardo DiCaprio and Robert De Niro first appeared together in This Boy’s Life in 1993, among DiCaprio’s earliest roles. From then on wards, it turned out to be a profitable partnership as the duo then appeared together in 2004’s Howard Hughes biography The Aviator in 2004, The Departed in 2006,  Shutter Island in 2010 followed by The Wolf of Wall Street in 2013. 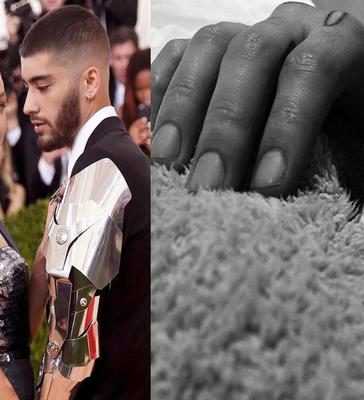