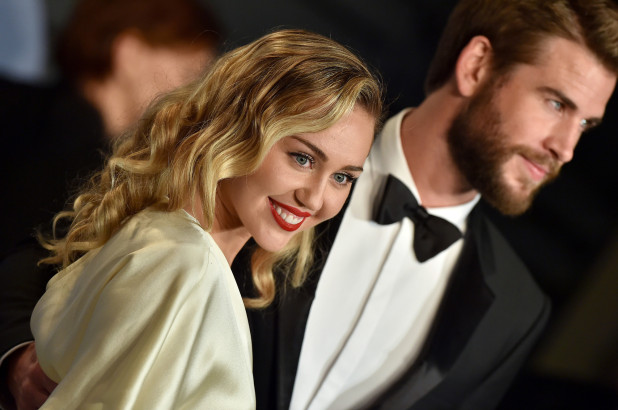 When news of Miley Cyrus and Liam Hemsworth’s divorce, within a year of being married, reached their fans, the majority were devastated. However, the two did not come out with an official statement for the press, even when the rumor mills started churning.

Now, according to an insider source, being circulated in media, the main reason that led to divorce between Miley and Liam happened to be Liam’s heavy drinking and drug use.

A source close to the two stated, “Their friends all agree they should never have got married. There was no one major fight that ended it all. It was more of an eroding of their friendship as the resentment set in.”

It further added how Miley fought “valiantly” to save their marriage but couldn’t accept Liam’s alleged drinking and “use of certain drugs”. Liam would also lash out at Miley whenever she tried to rein him in.

Read More : Shawn Mendes and Miley Cyrus will perform together at the Grammys

The insider source also stated: “They started pulling away from each other and spending more and more time apart.”