The couple has divorced after six months of marriage 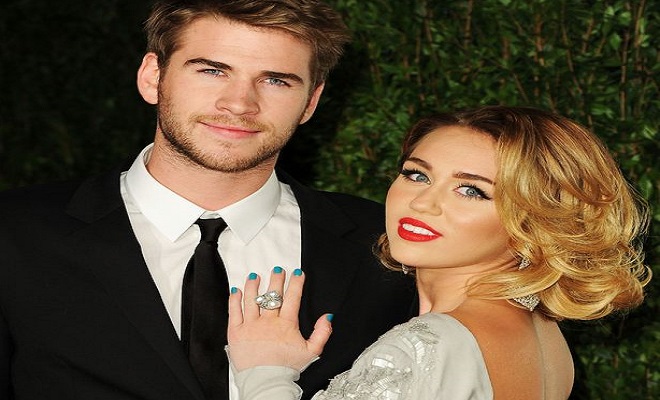 According to E! News, as per their confirmed source, Hollywood’s power couple Miley Cyrus and Liam Hemsworth are headed for a divorce after 6 months of being married.

Liam and Miley have been together for ten years, going strong after a lot of ups and downs.

“They had been struggling for a while, but distance and different career priorities ultimately led them to drift apart,” quoted the magazine as their source stating.

Stating how it had been a rough year for the two, the source also stated, “They have been trying to make it work for months now but haven’t felt they were connecting on the level they were feeling when they got married last year.”

“The two have been spending a lot of time apart. While Liam is more focused on a more simplified lifestyle Miley has been preparing for a new wave of her music career,” added the source stating that Miley was focusing to be back in the game with her music tours and performances which ultimately threw the two apart.