"I missed the point and hurt many people”, actor has issued an apology statement 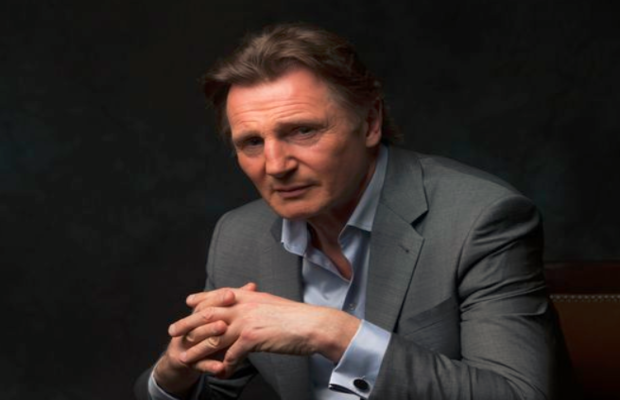 Liam Neeson who steered a great of controversy for discussing a past event during the promotions his recent film Cold Pursuit, has finally apologized for his racial comments.

His comments made in an interview to a journalist landed him in hot waters for recalling an old incident. Liam Neeson revealed his shame after once walking the streets looking for a black bastard to kill after a loved one was raped.

Before releasing a proper apology statement, Neeson subsequently apologized on Good Morning America for his comments.

His statement reads: Over the last several weeks, I have reflected on and spoken to a variety of people who were hurt by my impulsive recounting of a brutal rape of a dear female friend nearly 40 years ago and my unacceptable thoughts and actions at that time in response to this crime.

The horror of what happened to my friend ignited irrational thoughts that do not represent the person I am. In trying to explain those feelings today, I missed the point and hurt many people at a time when language is so often weaponized and an entire community of innocent people are targeted in acts of rage.

What I failed to realize is that this is not about justifying my anger all those years ago, it is also about the impact my words have today. I was wrong to do what I did. I recognize that, although the comments I made do not reflect, in any way, my true feelings nor me, they were hurtful and divisive. I profoundly apologize.

While appearing on the Good Morning America, he told Robin Roberts that “I’m not a racist.”

He further went on addressing the controversy saying, “I never felt this before, which was a primal urge to lash out,” he explained to Roberts. “I asked her, ‘Did you know the person? It was a man? His race?’ She said he was a black man. I thought, ‘Ok.’ After that, there were some nights I went out deliberately into black areas in this city, looking to be set upon so that I could unleash physical violence. I did it for maybe four or five times. It really shocked me, this primal urge I had. It shocked me and it hurt me. I did seek help. I went to a priest. I had two very good friends I talked to, and believe it or not — power walking — to get rid of this.”

tweet
Share on FacebookShare on TwitterShare on PinterestShare on Reddit
Saman SiddiquiMarch 30, 2019
the authorSaman Siddiqui
Saman Siddiqui, A freelance journalist with a Master’s Degree in Mass Communication and MS in Peace and Conflict Studies. Associated with the media industry since 2006. Experience in various capacities including Program Host, Researcher, News Producer, Documentary Making, Voice Over, Content Writing Copy Editing, and Blogging, and currently associated with OyeYeah since 2018, working as an Editor.
All posts bySaman Siddiqui