Prior to his admission to hospital, Sir Kenny had chosen to voluntarily self-isolate for longer than the advised period together with his family. 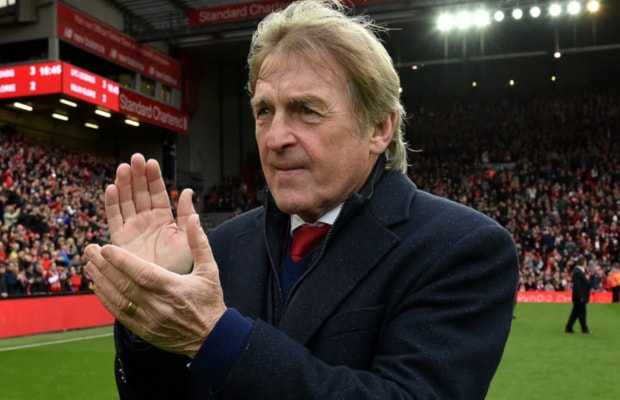 According to the statement issued by his family on Friday, he is not showing symptoms of the disease.

The 69-year-old former Scottish international striker was admitted to the hospital on Wednesday, for treatment for an infection that required intravenous antibiotics.

“He was subsequently tested for COVID-19 despite having previously displayed no symptoms of the illness,” said a family statement.

“Unexpectedly, the test result was positive but he remains asymptomatic”, the statement added.

Dalglish’s son Paul responded on Twitter, writing: “It’s not my place to comment on my old man, he can do that for himself in due course. Truly humbling messages from supporters of all teams. I’m sure we can all agree this is more important than football & that we are all united as blues to support the NHS. Stay safe everyone”.

Dalglish’s daughter, Sky Sports presenter Kelly Cates, also shared a message of thanks to fans for their kind words and well wishes. “Thank you so much for your lovely messages and I’m really sorry I can’t reply to them all,” she tweeted.

While twitter is flooded with wishes for the former Liverpool striker.