Madhuri Dixit to contest the next general elections?

Her spokesperson has cleared the air! 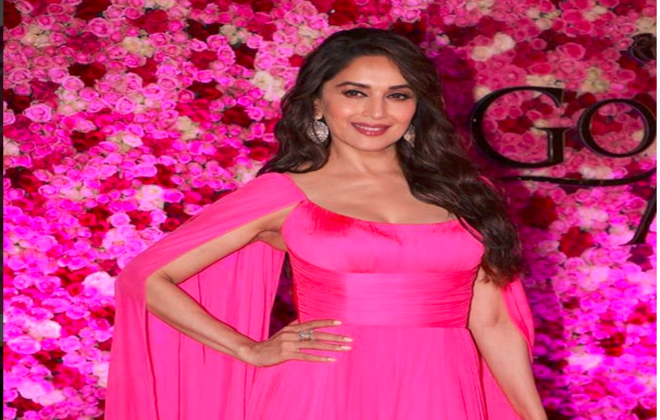 It was being speculated for last couple of days that Bollywood’s sensational actress Madhuri Dixit will be contesting in the next general elections. However, all such reports have been denied by actress’s representative, who has asserted that there is no truth in such speculations.

While talking to news agency, Madhuri’s spokesperson told, “The news is false and speculative.”

Earlier certain media reports had claimed that Madhuri’s name had been shortlisted by the Indian political party BJP for the Lok Sabha seat from Pune. But after the clarification from her spokesperson all such claims have been declined.

Madhuri Dixit, who is married to U.S-based Indian doctor Sriram Madhav Nene, is currently busy with her upcoming 2 films. She will be sharing the screen in Kalank and Total Dhamaal, both the films are slated for 2019 release.

Recently she has been mesmerizing people with her live performances. Bollywood diva Madhuri Dixit has paid a tribute to late actor Sridevi by performing at her songs at the at Lux Golden Rose Awards, earlier in November.

She also performed the opening ceremony of Men’s Hockey World Cup 2018 at the Kalinga Stadium in Bhubaneswar on 27th of November.

tweet
Share on FacebookShare on TwitterShare on PinterestShare on Reddit
Saman SiddiquiDecember 8, 2018
the authorSaman Siddiqui
Saman Siddiqui, A freelance journalist with a Master’s Degree in Mass Communication and MS in Peace and Conflict Studies. Associated with the media industry since 2006. Experience in various capacities including Program Host, Researcher, News Producer, Documentary Making, Voice Over, Content Writing Copy Editing, and Blogging, and currently associated with OyeYeah since 2018, working as an Editor.
All posts bySaman Siddiqui