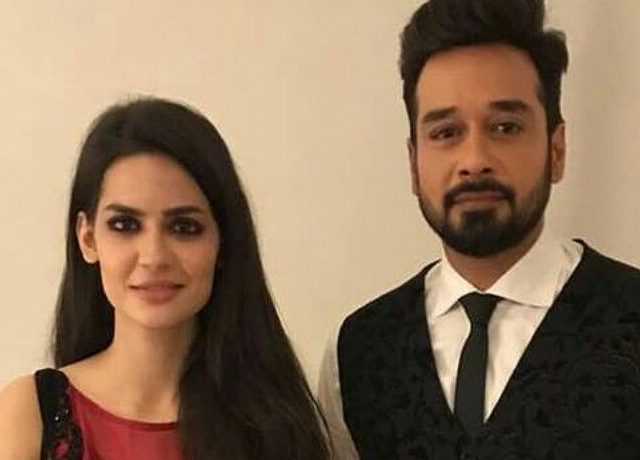 Madiha Imam may be fairly new in this industry, yet she’s  proven that she’s here to stay. Not only in Pakistan, the actor has gained recognition across the border too. Remember ‘Dear Maya’?  The talented young star has proven her craft in various local dramas, and the next is Baba Jani.

In conversation with OY, Madhia Imam tells us about the drama.

“It is about a family, it is a family drama packed with emotions. The drama showcases various family relationships that the audience will love to watch. While it has a few separate tracks, they all come together to form the story,” revealed Madiha when we asked her what Baba Jani is about.

Speaking of the cast, she says that the story revolves around a lot of characters, hence the cast is huge with every member equally important. “It features an ensemble cast including myself, Faysal Qureshi, Savera Nadeem, Saba Hameedi, Faryal Mehmood, Ali Ansari, Amir Qureshi among so many more.”

Moving on and speaking about her character, she reveals: 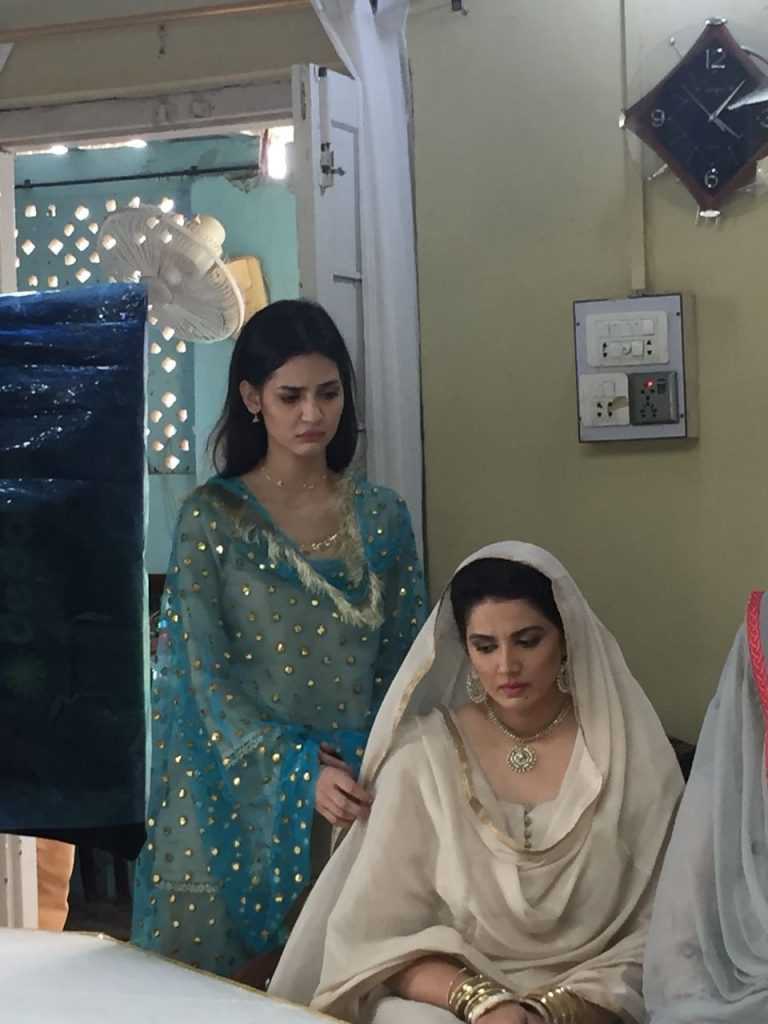 “I play a young girl named Nimra who is around 17-18 years of age. She’s basically a student, a daughter who is just like any other girl. She’s sensitive, and exactly how girls her age are. She’s going through a phase where you’re  growing up, you’re maturing and you’re trying to sound like an adult but failing cause you’re not really an adult.”

“My character mostly revolves around my mother played by Savera Ma’am; the bond and understanding between a mother and daughter. The character changes as the story evolves.”

Madiha said yes to Baba Jani because the project itself is amazing. “It is a completely different character from what I’ve played previously,” she added saying it’s an achievement for any actor to get an oppertunity like this.

I’m simultaneously shooting for two projects, one is for ARY and the other is for GEO, so let’s see which one airs first,” she said when asked what’s next.

Baba Jani marks Faysal Qureshi’s debut as a drama producer under his banner, Connect Studios. The drama is directed by Ali Faizan Anchan and penned by Faiza Iftekhar