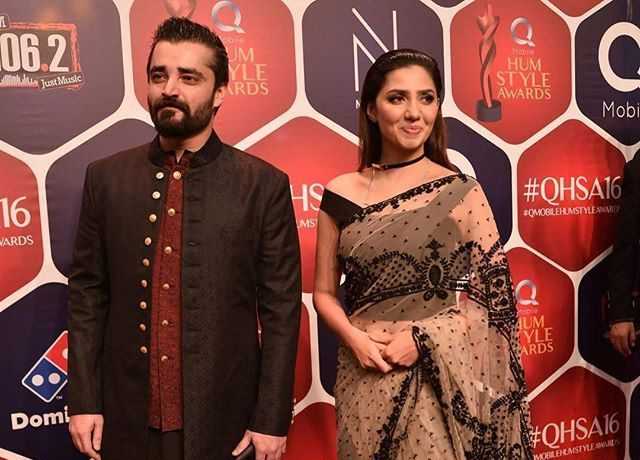 The tension between Reham Khan and Hamza Ali Abbasi keeps getting worse. It all began when Reham accused Hamza of threatening her since August 2017.

Reham is preparing to launch her debut book before the upcoming general elections on July 25.

Hamza took to Twitter on Friday and said that he had the “very unfortunate experience of reading a manuscript of Reham Khan’s book”.

The PTI Chairman, Imran Khan’s  former wife Jemima Goldsmith has warned to sue Reham if her book releases in the UK.

On Reham Khan’s book I’ve been assured that it’s too libellous to be published in the UK but if it is published here, I will be suing for defamation & breach of privacy on behalf of my (then) 16 yr old son & in relation to the moronic, re-hashed Zionist conspiracy theories. Sigh

Hamza responded, “You are a gem Jemima!!!! We r all sorry for this.” He also added, “In a world full of Gulalies & Rehams… Be like Jemima Khan.”

Mahira commented, “How about – just be like Jemima Khan. Period. Sets a pretty good example for men and women both.”

How about – just be like @Jemima_Khan. Period. Sets a pretty good example for men and women both. https://t.co/kPKN7FD9it