"time and again we are made to realise our power and our influence," Mahira commented on the post. 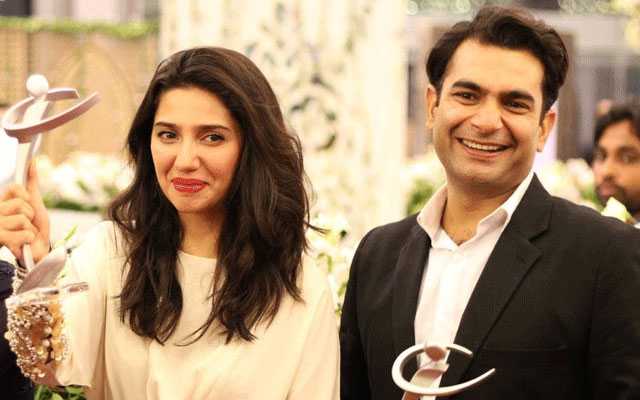 Soon after the famed actor and filmmaker Sarmad Khoosat opened up about the threatening messages and phone calls he received to withdraw his film “Zindagi Tamasha”, actor Mahira Khan was the one who quickly responded and stepped forward to express solidarity with the distraught filmmaker.

In an open letter posted on social media, the “Manto” actor tweeted addressing to “Pakistan and Pakistanis” in an extended note, he sought recommendations from people whether he should withdraw his movie Zindagi Tamasha.

Responding to his tweet, Mahira Khan stepped forward to express solidarity with Khoosat.

“time and again we are made to realise our power and our influence,” Mahira commented on the post.

Time and again we are made to realise our power and our influence. A film ( that people haven’t seen) can make some this scared.
Mushkil ko bata ke tera Allah kitna bara hai @KhoosatSarmad https://t.co/AGVeTl8Dfh

Sarmad Khoosat sent out his latest tweet followed by an open letter to the prime minister that he wrote three days back over hurdles being created in the release of his upcoming film “Zindagi Tamasha”.

Khoosat explained the plot once again saying that the film doesn’t contain objectionable content and it has already been cleared by the censor authorities, however, he avoided naming the individuals threatening him to stop releasing the film.