Yes, it’s finally happening! Mahira Khan and Fahad Mustafa will be seen together for the first time on the silver screen in Nabeel Qureshi’s earlier announced film Qaid-e-Azam Zindabad.

The news regarding the lead pair was shared on social media by the actor and the director of the film via tweets.

Earlier, when Mahira Khan appeared in Fahad Mustafa’s game show during Ramzan, it was people’s wish to see them together in a film and their wish is about to be granted. That’s why it is said that one should always think positive.

The upcoming flick is going to be action-comedy, directed by the talented duo of Nabeel Qureshi and Fizza Ali Meerza, under the banner of Filmwala Pictures.

Having established credentials with features such as ‘Actor In Law’, ‘Load Wedding’ and the ‘Na Maloom Afraad’ franchise, we certainly look forward for another super hit film by Nabeel and Fizza. 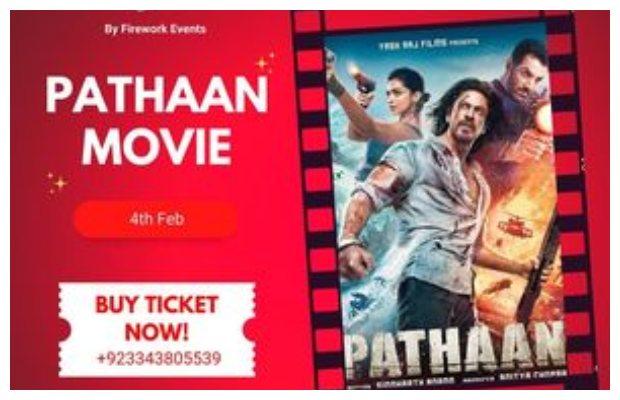