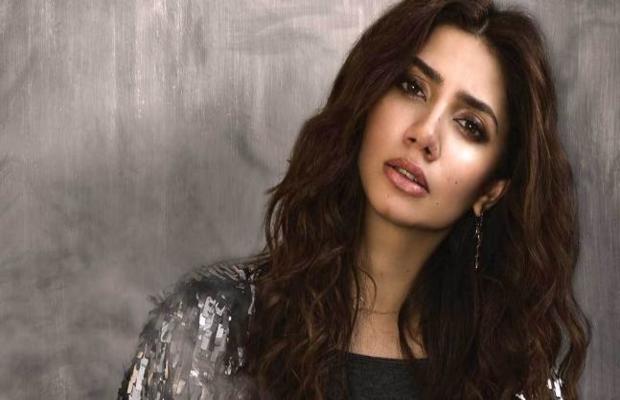 Mahira Khan is all packed up with her upcoming movie Quaid e Azam Zindabad, and last year too has been a roller coaster for the superstar who was seen in Superstar.

Albeit her busy schedule, the actress was up for an interaction with fans on New Year and went all candid in answering some interesting questions.

A Twitter user Javeria Siddique asked the Humsafar actress, “Review ur last decade in one sentence.”

Mahira was then also asked about her best memory from the last decade and her answer melted our hearts.

“Azzu gave birth to a mother,” responded Mahira as she spoke of her son Azlaan.

In continuation Mahira also said that Azlaan is the only reason that can make her call off a shooting and nothing as such; when a fan questioned her about it.

“Never seen you angry in public, whats the secret? How do you deal with frustration? Is there a secret smash room where you let loose?” another fan asked.

The actress casually responded, “Hahaha Good question. I can get very angry, I do. But I usually only get upset with people I love a lot or am very close to. And take it out on them.”

Mahira was also asked about her favorite thing to eat and cook, and her reply was as simple as “eggs”. The same egg-liking Mahira also revealed that her childhood nicknames are “Mahro, mahiru, mena”.

On the other side, her favorite movie – that Mahira can watch over 10 times – is Dil Waley Dulhaniya Ley Jayein Gey.

“What do u want to be remembered for?” a Twitterati had a rather meaningful question.

The Raees actress had an even meaningful answer, “It would be nice if I am rememberd with a smile on people’s faces.”

“Hello beautiful! A very random question, but if you could be a cartoon character, which one would you be?” asked a fan.

“I’d like to be Mulan or Simba.. but I’m basically Dory,” Mahira’s answer left everyone with a laugh.

“What are you excited for this year?” the starlet was asked. “Lots. Some healing. A project that will be tough but hoping it’s worth it,” she answered.

At the end of the session, Mahira thanked her fans and left with a New Year’s wish.

“Love you all so much. This was overdue and so perfect to feel all the love at the start of the year. Once again.. wishing all a happy new year. May it be a great one InshAllah,” tweeted the Superstar at the end of #AskMahira.