Mahira Khan Is In Love! 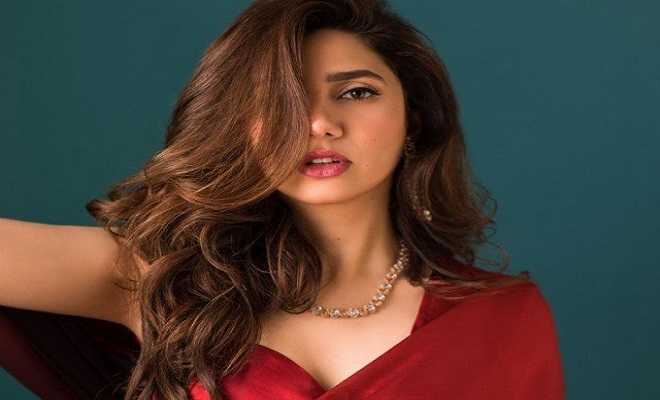 Mahira Khan‘s is a name that need no introduction whatsoever. An absolutely wonderful human being, a humanitarian and of course one of the best actresses in Pakistan, Mahira Khan is adored in Pakistan and abroad, no matter where she goes.

Now, this is common knowledge that Khan was previously married to Ali Askari and has a son with him, named Azlan. She and Ali Askari parted ways in 2015 after 7 years of marriage including separation.

Although Khan hasn’t been linked with anyone in her entire career, except one or two controversies here and there, this time she admitted being in love in a live session with Samia Pirzada.

Amid the coronavirus lockdow, Samina Pirzada has been conducting live sessions on social media and it was then when the Raees actor was asked whether there is someone special in her life and she confessed that she is in love.

Upon Samina Pirzada’s question as to whether she knew that person or not, Mahira replied:  “may be you know him but he does not belong to the showbiz industry.”