Mahira, in a video message, along with fellow UNHCR Goodwill Ambassadors has raised her voice for the plight of refugees. 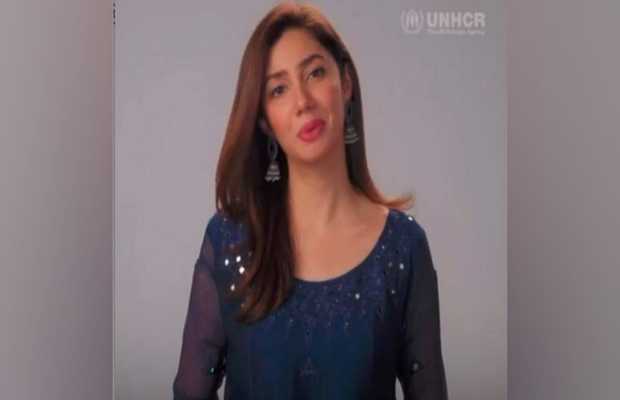 The Humsafar starlet was appointed UNHCR’s Goodwill Ambassador for Pakistan earlier in November this year.

In a video, Mahira Khan joins Riz Ahmed, Care Blanchett, Ben Stiller, Benedict Cumberbatch, and others to give out an important message regarding playing a part to make the lives of refugees better.

Mahira Khan took to social media sharing the video message with a caption saying, “We’re proud to speak up for refugees everywhere. We all have a part to play in helping somebody else. Including me. …What will yours be? “.

In the video message, Mahira along with fellow UNHCR Goodwill Ambassadors has raised the voice for the plight of refugees.

She can be heard saying: “Pakistan has hosted the refugees for nearly forty years thereby setting an example for the world.”