Mahira Khan will not be attending Cannes this year 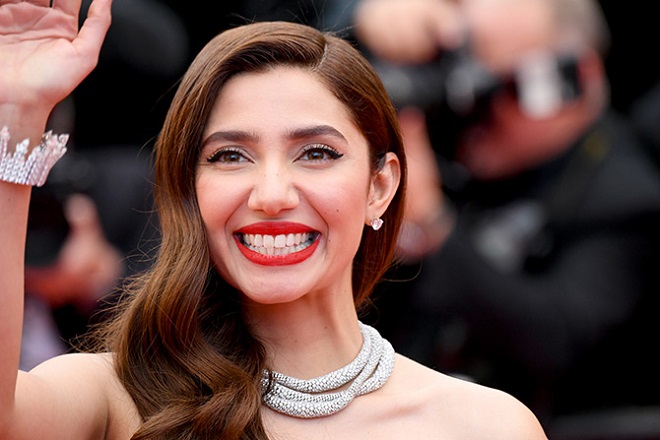 While Bollywood starlets have been making their red carpet appearances at Cannes 2019, one after another, we had our eyes waiting for that one face, who made her debut at the prestigious film festival last year and left everyone astounded with her presence. We’re talking about none other than the very beuatiful and talented, Mahira Khan, who represented Pakistan as L’Oreal Hair’s official spokesperson from the country. Mahira stunned everyone with her appearance and personality at Cannes last year and naturally we had been waiting for the Raees starlet to grace the red carpet once again. But to our dismay….

Mahira Khan won’t be attending Cannes this year. According to a piece published in Dawn Images, L’Oreal, did not comment on the Pakistani star gracing Cannes with her presence this year, but will definitely be their representative at the upcoming Paris Fashion Week (PFW), which means she’s missing out on Cannes this year.

Yes, to our dismay, we’ll not be seeing Pakistan’s favorite girl making an appearance at Cannes, but yes, another Pakistani star, will be present to make the country proud at the prestigious film festival. Shamoon Abbasi’s film based on cannibalism will be premiering at Cannes Film Festival this year and we’re super proud. However, we’re still let down that Mahira Khan was not there to mingle with the creme de la creme of the fashion and film industry on the French Riviera.