The celebrity has been vocal about the matter since last year, as she continues to try and provoke authorities into doing something about the increasing number of child abuse cases in the country. 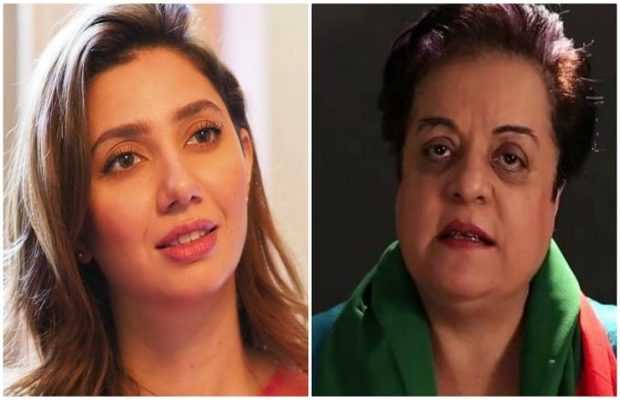 Superstar Mahira Khan has questioned the Human Rights Minister, Shireen Mazari, for an update on the Zainab Alert Bill via social media, reminding us all of the rampant brutality against minors in light of the recent rape of an eight-year-old from Nowshera.

“How many more would it take?” she added provoking the authorities to do something about the inclining number of child abuse cases in the country. “Please, please come down hard on these monsters!”

Mazari had presented Zainab Alert Bill in Senate earlier this year. It calls for the recovery of missing children.  Mahira and Mazari have been discussing the bill over Twitter since December last year.

On Monday, the Senate committee on human rights gave anti-terrorism courts the jurisdiction in the bill. This means it can be implemented across the country, not just Islamabad.