Khan is the only Pakistani actress to feature on the list. 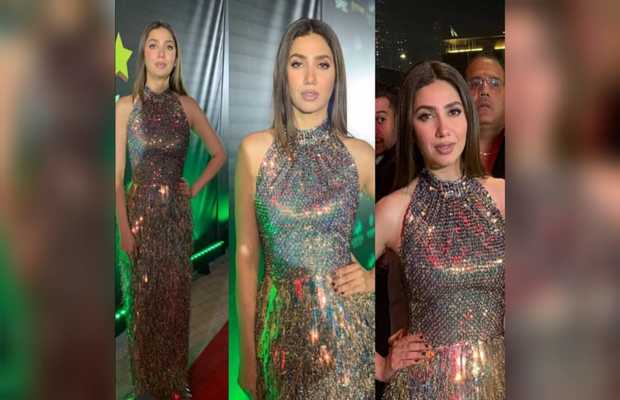 Mahira Khan joined the ranks of Aishwariya Rai, Angelina Jolie and others as the world’s 20 most beautiful women - OyeYeah News
0Share
563Views

Mahira Khan has bagged 18th spot in an international list of ’52 Most Beautiful Women In The World’.  Miss Universe Zozibini Tunzi topped the list published by Style Craze, women’s fashion and wellness website.

The website said that Khan was one of Pakistan’s most popular and highest-paid actors.

Khan gained fame with with her role in a hit TV show “Humsafar”. She made her film debut alongside Atif Aslam in a hit drama movie “Bol”. She made it big with her first Bollywood film Raees alongside Shah Rukh Khan.

The world class actress will feature in two movies this year; Quaid-e-Azam Zindabad and The Legend of Maula Jatt.