Indian media had been abuzz with Khan's engagement news 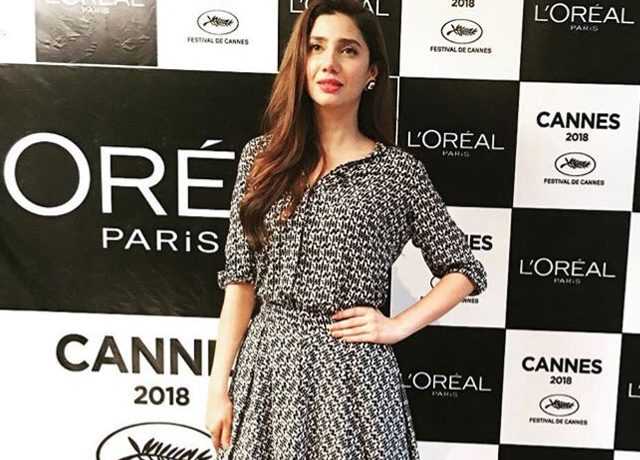 “In the latest photo that has found its way to the net, Mahira and Salim (her alleged beau) are dressed in formal attire and are standing close to each other. This picture is reportedly from a party where the two were spotted dancing together. Rumor has it that they engaged in some PDA as well, ” stated the media outlet.

However refuting the rumors, sources close to Mahira Khan told the Express Tribune that the news doing rounds are just rumors. Mahira had flown to Turkey for a friend’s wedding and that was that.

Earlier Mahira Khan had been linked to Indian actor Ranbir Kapoor when pictures of the duo taking a smoke in New York surfaced. However, both Mahira and Ranbir denied rumors and later, Kapoor confessed to dating Alia Bhatt in the media.