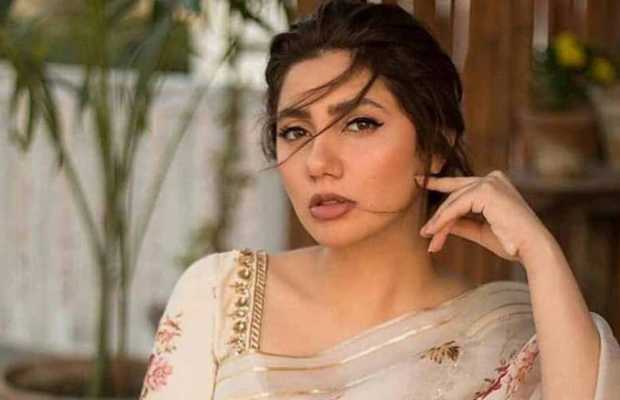 Popular actress Mahira Khan has requested PM Imran Khan to get the domestic violence bill passed without any further delay.

The actor took to Twitter sharing a clip of a statement made by the prime minister regarding Noor Mukadam’s murder case that he’s personally looking into the matter and he will make sure that the culprit is not spared even if he is a US national and no matter how powerful his family is.

Urging PM to get the bill passed, the Superstar said, “Till there aren’t laws in place, women will always be vulnerable to abuse. There must be accountability.”

THIS!! 🙌🏼👏🏼 @ImranKhanPTI Now please please get the domestic violence bill passed 🙏🏼 Till there aren’t laws in place, women will always be vulnerable to abuse. There must be accountability. https://t.co/IJKyCmGgVB

@ImranKhanPTI I second this. This should definitely be a priority right now. This bill needs to be passed and laws put in place. So many women are regularly facing Domestic abuse and it’s dismissed as being “ghar ka maamla”. Women need to be protected. 🙏 #DomesticViolence https://t.co/3PlNeqIBgM

I strongly support her. We are not safe in our own country. Men are threats for their own women.
Hang the culprits publically so they have no damn courage to abuse/torture a woman.@ImranKhanPTI @ShireenMazari1 @Dr_FirdousPTI https://t.co/P8FeL2wJJj

There were a few who clarified that Noor Muqaddam’s Murder is not domestic violence, she was killed by her friend, not by her brother or father. It’s considered to be Femicide.