Qazalbash earned the title of Bulbul-i-Sarhad for her melodious voice. 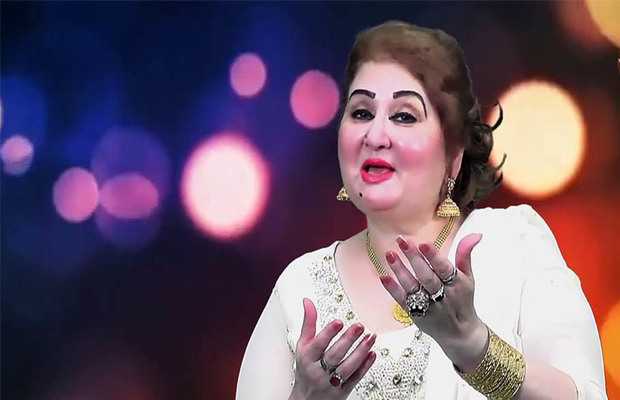 Mahjabeen Qazilbash, hailed as Pashto melody queen passes away at the age of 62 in Peshawar on, Wednesday. Her funeral prayers were offered on Thursday.

Her real name is said to be was Surraiya Khanum but become popular with her showbiz name. Qazalbash earned the title of Bulbul-i-Sarhad for her melodious voice.

As being reported, she was admitted at the Lady Reading Hospital in Peshawar after suffering a heart attack, on January 1.

According to hosp. source Qazalbash had been on a ventilator ever since she had been admitted to the hospital.

“She had been on a ventilator for over a month and on Wednesday evening, the doctors declared her as dead,” the LRH spokesperson said.

Reportedly, the Khyber-Pakhtunkhwa (K-P) culture department had been providing financial support for her treatment. 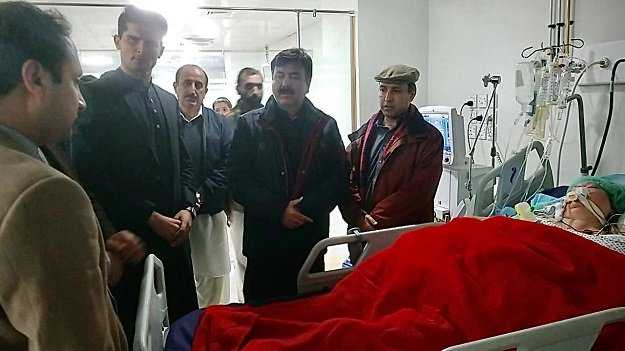 The iconic singer was famous for her voice and singing in Urdu, Punjabi, Seraiki, Hindko, Persian and Turkish along with Pashto and enjoys a massive fan following. Her songs are available on many music platforms.

She was the recipient of President’s Pride of Performance and many other national awards.

Mahjabeen Qazalbash has survived with her two grieving brothers, a sister, two sons and a daughter and her millions of fans worldwide.