The singer is undergoing treatment after suffering from cardiac arrest 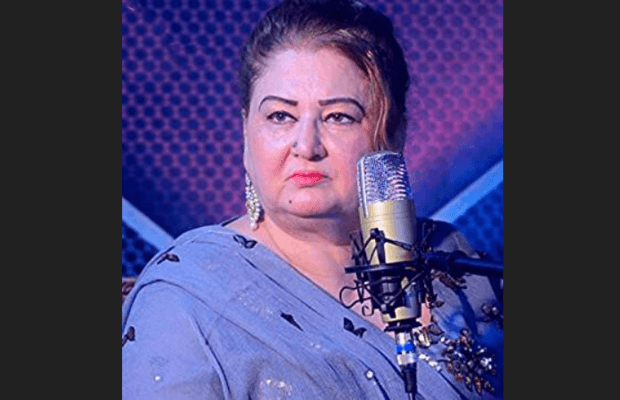 Acclaimed Pashto singer Mahjabeen Qazalbash was admitted in Lady Reading Hospital earlier this week as she suffered from a cardiac arrest. However, despite her successful career, the singer’s family is currently in a financial crisis which has made it hard for her to pursue treatment.

“What benefit do these [awards] give us—not more than just a worthless pile of decor,” said Mahjabeen’s son Shahid Ali Orakzai while talking to The Express Tribune.

“For how long will my relatives and friends support? The government which once felt proud of her should rescue us,” he added.

Shahid went on to say that it’s not just the medical expenses that he’s worried about and God forbid if something happens to his mother, he is not in the financial condition to perform her last rituals either.

“Now we need [government’s help] because I want my mother back home. Apart from a few who helped me out, the government, which gave her many awards, needs to come forward,” added Shahid who is himself a diabetic patient.

Mahjabeen Qazalbash started her career at the age of 13. Known mainly for her Pashto music, the 62-year old artist performed over 1000 songs comprising of Persian, Turkish, Hindko and Saraiki languages. She also had a brief acting career as she appeared in two Pashto films.