Malaika Arora Makes It Official with Arjun Kapoor on His Birthday! 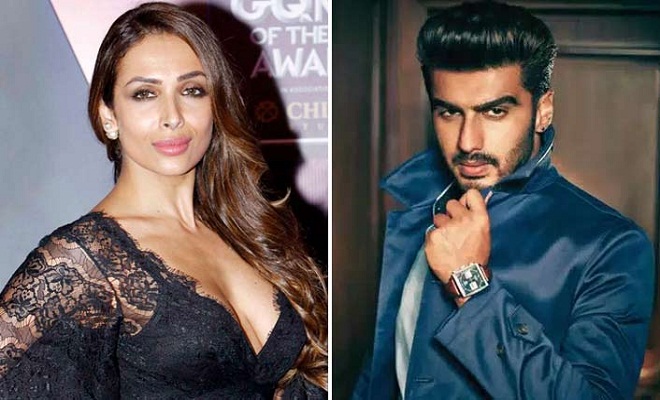 It has been over a year that Malaika Arora and Arjun Kapoor have been dating, however the two decided to keep it low key till now – on Arjun’s 34th birthday.

Taking it to Instagram, Malaika Arora penned down a heartwarming birthday wish for her beau and while doing so, pretty clearly announced her relationship status with the 2 States actor.

Earlier, the couple also took a flight to New York together to celebrate Arjun’s birthday with a romantic getaway, revealed an Indian media outlet.

Our New York pap chapter be on alert now we have so many celebs out there. You might just snap them at Central Park . #arjunkapoor #malaikaarora #airportdiaries #viralbhayani @viralbhayani

Malaika who was previously married to Salman Khan’s brother Arbaaz Khan, took divorce from her husband in 2016 – after 18 years of marriage. The couple has a son together. It was only last year it was speculated that Malaika and Arjun were dating, the couple remained muffled over the subject and only recently started to open up in media.