Both the stars Arjun and Malaika have not denied their relationship 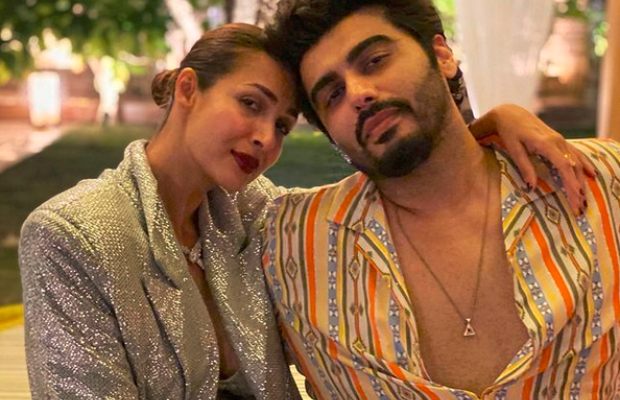 The rumored couple is now official, kicking off the new year 2020 with a bang.

However, earlier in a live session Arjun has explained his relationship with Malaika, terming it ‘different’.

Malaika Arora, 43, has been making headlines ever since she came into a relationship with Arjun Kapoor, who is nine years younger than her. Both the stars have not denied their relationship, and they also don’t often share their photos on social media.

tweet
Share on FacebookShare on TwitterShare on PinterestShare on Reddit
Saman SiddiquiJanuary 2, 2021
the authorSaman Siddiqui
Saman Siddiqui, A freelance journalist with a Master’s Degree in Mass Communication and MS in Peace and Conflict Studies. Associated with the media industry since 2006. Experience in various capacities including Program Host, Researcher, News Producer, Documentary Making, Voice Over, Content Writing Copy Editing, and Blogging, and currently associated with OyeYeah since 2018, working as an Editor.
All posts bySaman Siddiqui