Malala shared important message for all athletes in speech. 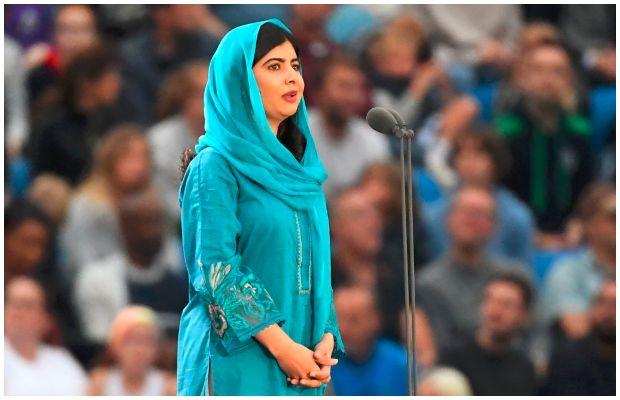 She highlighted the inauguration ceremony and outlined the importance of girls’ education in her address as she represented Pakistan.

Malala also shared an important message for all athletes in her speech.

💬"As we watch incredible athletes of the Commonwealth Games, each child deserves the chance to reach their full potential and pursue their wildest dreams."

In her speech, Malala said it was an honour to attend the event and stressed the importance of girls’ education.

“It is an honour for being here in the opening ceremony and I welcome everyone in Birmingham,” she said.

“The young athletes competing at the Games are a reminder that every child deserves the chance to reach her full potential and pursue her wildest dreams,” she added.

As many as 68 Pakistani athletes will be in action in 12 different sports in this year’s Commonwealth event, 27 of them are female athletes, including 15 players in the women’s cricket team.