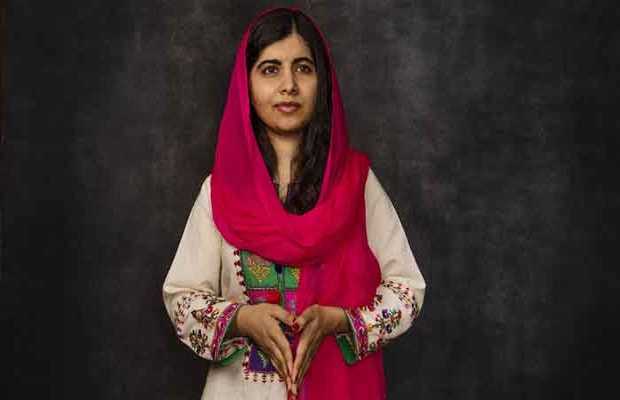 Titled ‘Nations United: Urgent Solutions for Urgent Times’, a film aimed at discussing solutions to the problems including poverty and inequality in a world after the COVID-19 is set to release today on United Nations YouTube channel. The film will feature A-listers like Beyonce, Don Cheadle, alongside Pakistan’s Nobel laureate Malala Yousafzai.

The film “will take audiences on a dynamic exploration of the times we live in, the multiple tipping points our planet faces, and the interventions that could transform our world over the next 10 years,”said UN regarding the film set to release on September 19 at 13:00 GMT.

The film will have performances from Grammy nominated singer Burna Boy and a new version of an old U.N. performance by Beyonce. In addition to Yousafzai and Cheadle, actress Michelle Yeoh, and UNESCO special peace envoy Forest Whitaker will also make an appearance in the film alongside U.N. Secretary-General António Guterres and Deputy Secretary-General Amina Mohammed.

Hollywood’s Oscar winning Pretty Woman will be doing a broadcast and podcast version of the project that has set out to help find solutions to the world’s issues of today. Writer and director Richard Curtis has collaborated with 72 films to produce the project.