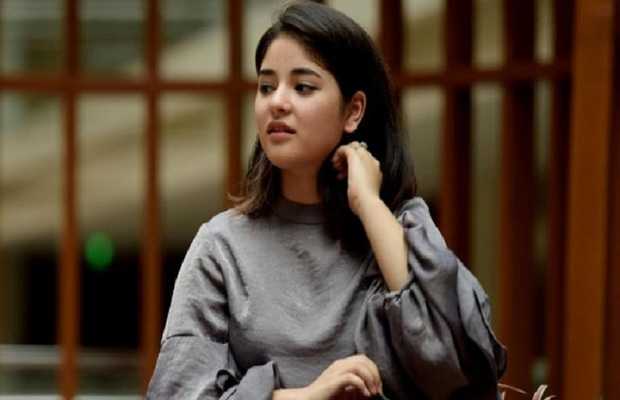 Former Bollywood actress Zaira Wasim who had come forward with molestation claims in 2017 against a man on a flight, has finally gotten justice. The man identified as Vikas Sachdev will be facing a jail term of three years.

“No one will help us if we don’t decide to help ourselves,” said a stressed Zaira in a video on social media back then.

The actress alleged that the Mumbai businessman “kept nudging my shoulder and continued to move his foot up and down my back and neck” during a flight when she was half-asleep.

Zaira, 17 at the time had resorted to social media as she did not find help with the airline Air Vistara.

After Zaira’s video went viral and investigations were carried out, the man was identified with the help of the airline. After almost three years, he has been arrested under child protection law and will face a jail term for three years as he molested a juvenile.