Actress raise the point after coming to know that Bollywood filmmaker Sanjay Bhansali's new project is based on Lahore's Heera Mandi. 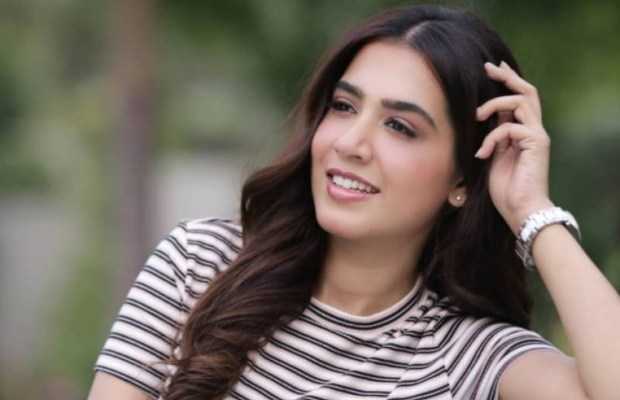 Mansha Pasha questions the country’s censorship policy over the fictional narrative of film making, which mostly ends up facing restrictions in Pakistan.

The Laal Kabootar starlet is upset with limited narratives, unlimited restrictions in Pakistan after coming to know that Bollywood filmmaker Sanjay Bhansali is working on a new project based on a story from Lahore’s Heera Mandi.

Taking it to social media, in a series of Tweets, Mansha Pasha shared her thoughts.

“India is making a film on Lahore and the infamous Heera Mandi of yesteryears. Because we live in a country where the fictional narrative is often censored and everyone keeps arguing about what is or isn’t “morally acceptable” fiction, others make most of the opportunity taking up the stories that are native to our country, brand them and sell them to the rest of the world. In the end, what will be left will be our stories told from someone else’s mouth. Sad,” she wrote.

…taking up the stories that are native to our country, brand them and sell them to the rest of the world. In the end what will be left will be our stories told from someone elses mouth.
Sad.

What do you have to say about the censorship of films and TV content in Pakistan after reading Mansha Pasha’s thoughts? Do let us know in the comments section below.

tweet
Share on FacebookShare on TwitterShare on PinterestShare on Reddit
Saman SiddiquiJanuary 11, 2021
the authorSaman Siddiqui
Saman Siddiqui, A freelance journalist with a Master’s Degree in Mass Communication and MS in Peace and Conflict Studies. Associated with the media industry since 2006. Experience in various capacities including Program Host, Researcher, News Producer, Documentary Making, Voice Over, Content Writing Copy Editing, and Blogging, and currently associated with OyeYeah since 2018, working as an Editor.
All posts bySaman Siddiqui