The film is yet to get a release date 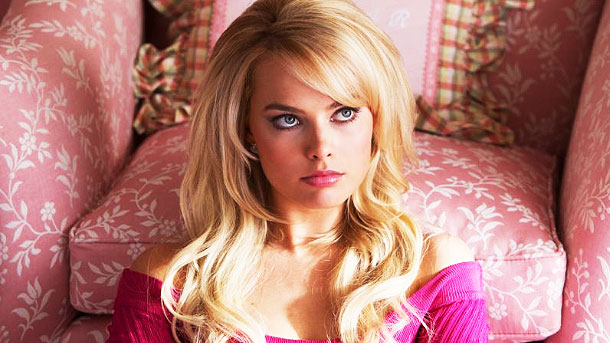 Here’s a great news for all Barbie fans. Mattel and Warner Bros. Pictures have announced that they’re all set to cast the gorgeous Margot Robbie as the iconic doll in Barbie’s first ever live action film. Robbie will also be co-producing the film under her production company LuckyChap Entertainment.

Barbie live action film is the first film to be announced under Mattel Films by the toymaker company.

The Barbie doll made her first appearance at a New York toy fair in 1959. The live action version of the film is yet to get a title and a release date.

Playing Barbie, Margot Robbie, believes the film will have a “tremendously positive impact on children and audiences worldwide.”