Mariah Carey is a name very well known in the pop music industry. Carey is a diva with a long list of hit songs attributed to her but one classic song from Mariah Carey, All I Want For Christmas Is You, has made history this time. That particular song has taken Carey to be the first artist to top the Billboard charts in four separate decades.

All I Want For Christmas Is You has taken the number one spot on the Billboard Hot 100 for the week dated January 4, 2020. The result is based on sales, radio airplay, and streaming data, the song’s third week topping the rankings.

Mariah Carey, who has already made history and is yet humble, was found to be very low-key about her history-making achievement.

Carey has also dropped a new video for the song – which counts towards Hot 100 placement – and released the song as a stand-alone CD single for the first time.

Making it Mariah Carey’s 19th number one hit, according to Billboard, All I Want For Christmas Is You has put Carey just one song behind The Beatles’ overall record of 20 top songs. 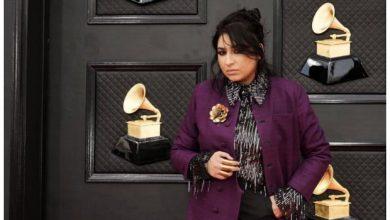 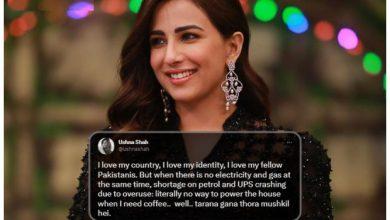