Did not enjoy that moment, the Grammy winnner said of the 2008 interview 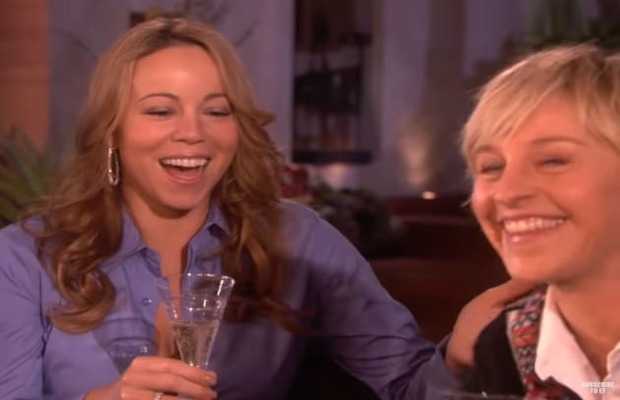 Seems like Ellen DeGeneres stars are in a quite a bad place as now Mariah Carey has decided to call out the host for invasion of privacy in a 12 years old interview. The Grammy winner recently opened up about the 2008 interview in which Ellen forcefully made Mariah reveal her pregnancy at the time.

“I was extremely uncomfortable with that moment is all I can say. And I really have had a hard time grappling with the aftermath,” Mariah told Vulture.

“I wasn’t ready to tell anyone because I had had a miscarriage,” she added.

“I don’t want to throw anyone that’s already being thrown under any proverbial bus, but I didn’t enjoy that moment,” said the star of the incident where Ellen asked her to confirm or deny her pregnancy rumors with then-husband Nick Cannon. 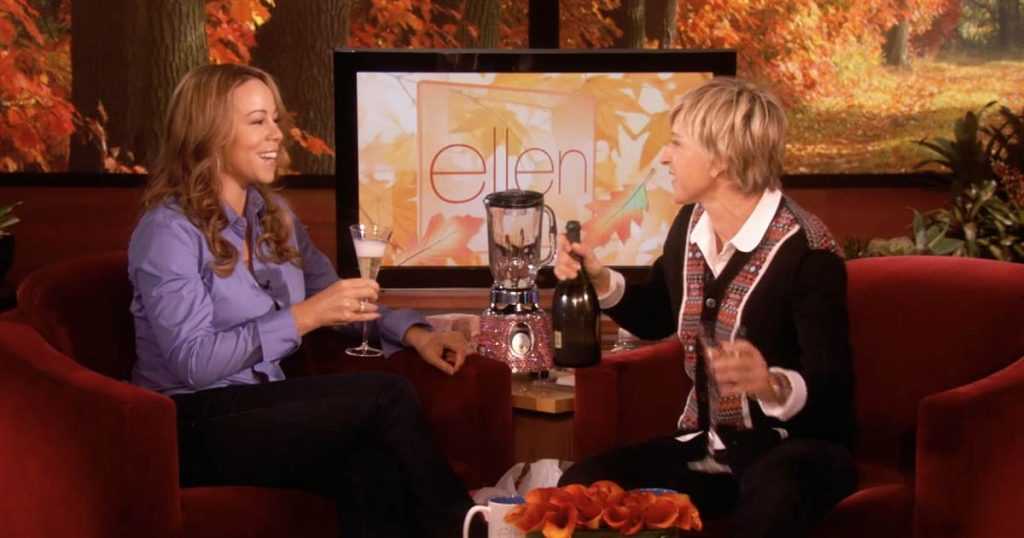 “I wish empathy had been implemented at the time. But what am I supposed to do? It’s like, ‘What are you going to do?'” said Mariah.