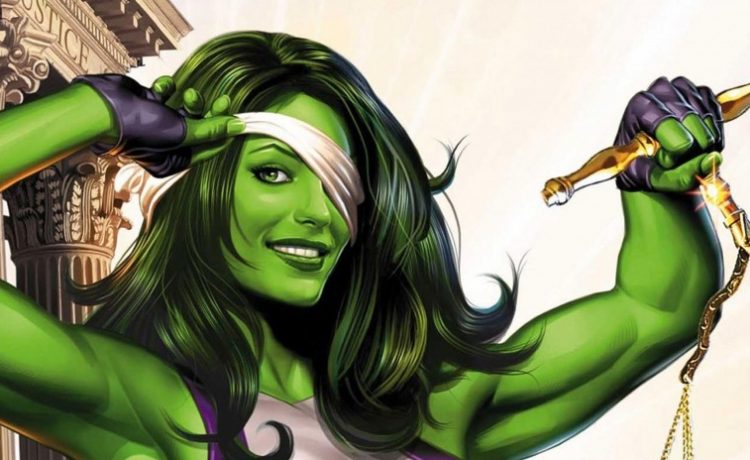 She-Hulk or as the name goes Jennifer Walters is Marvel’s yet another intriguing character, who made her first comic debut in Savage She-Hulk #1. Formed by Stan Lee and John Buscema in 1980, Walters is cousin of our very own Bruce Banner aka Hulk of Avengers. And as the news gets better, Walter is soon going to be transformed into a live action character on Disney+.

Earlier at the comic con MCU had announced the plans for bringing She-Hulk on board with a limited edition series; and fans can already feel the excitement as the Marvel Universe is about to get whole lot greener!

Mark Ruffalo who plays Hulk in the MCU world too took the opportunity and Tweeted a welcomed note for his cousin.

As the story goes, Jennifer Walters is a lawyer by profession and finds her super powers through fate when she’s involved in a blood transfusion for Banner. So she’s as green, as powerful and probably as big as Hulk when she’s in her avatar.

As for most of MCU’s Phase 4 movies, not much has been revealed on the cast and storyline of She-Hulk’s upcoming release. So for now we are as clueless yet as excited as all the fans of Hulk family. 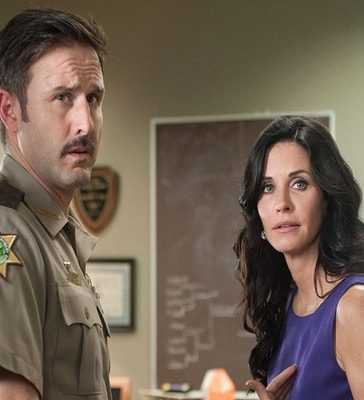 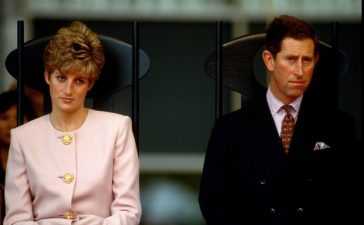 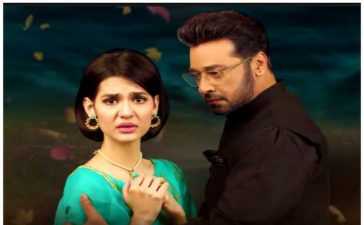 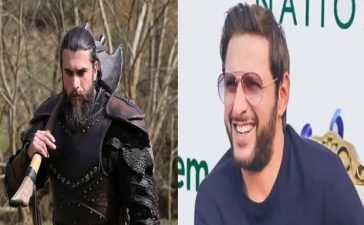 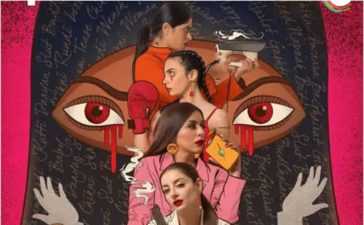 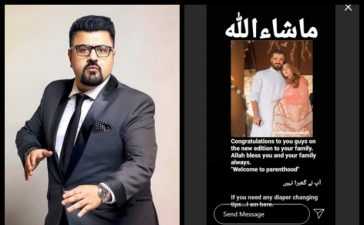