“I married for love, but being married to an extremely powerful man kept me from being sexually harassed." - Nicole Kidman 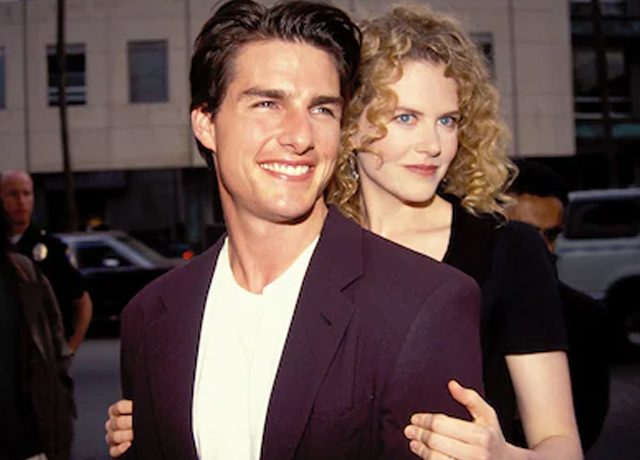 Nicole Kidman married Tom Cruise and she says that the marriage protected her from sexual harassment. She talked about it in a Women and Power column even though she does not like to talk about her marriage of 11 years with Tom out of respect for her marriage now to musician Keith Urban.

“Being married to Tom Cruise at 22 is something I’m always reluctant to talk about, because I’m married now to the man who is my great love [Keith Urban], and it almost feels disrespectful,” Nicole wrote.

However she did say that she married for love, but that marriage also protected her from abuse.

“I married for love, but being married to an extremely powerful man kept me from being sexually harassed. I would work, but I was still very much cocooned. So when I came out of it at 32, 33, it’s almost like I had to grow up,” Nicole stated.

The marriage “definitely wasn’t power for me — it was protection,” she added. However, that protection didn’t save her entirely from the realities of being a woman.

“Of course I’ve had #MeToo moments — since I was little! But do I want to expose them in an article? No. Do they come out in my work? Absolutely.”