Total Cases
|
News Updates
HomeCelebrityMarried Young Because I Was In Love, Anushka Sharma on Marrying Virat Kohli at 29
CelebrityEntertainmentFashionFilmsSports 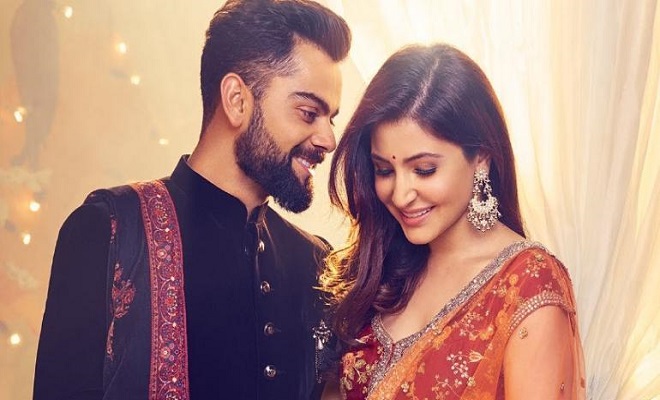 Bollywood actress Anushka Sharma who got married to Indian Cricket team Captain Virat Kohli in December 2017, at the age of 29 has opened up about her reasons of getting married at an age considered young for actresses.

“I did it because I was in love. And I am in love. Marriage was a natural progression,” said the Band Baja Baraat famed actress in an interview recently.

Today we have promised each other to be bound in love forever. We are truly blessed to share the news with you. This beautiful day will be made more special with the love and support of our family of fans & well wishers. Thank you for being such an important part of our journey.

After dating for quite a few years, Anushka and Kohli tied the knot in an intimate wedding ceremony held in Tuscan, Italy. Their fans and family rejoiced as the power couple began their happily ever after, however the decision came as a surprise to many, for Anushka had a thriving career at the time. Many assumed that Anushka had bid farewell to Bollywood as she got married at the peak of her career.

In the recent interview, Anushka shared that she did not feel marriage to be an obstacle towards her career. She added that despite industry’s assumptions, audiences are mature enough to let an actress have a personal life as long as she’s worthy of being on-screen.

“Our audience is way more evolved than our industry is. Audiences are just interested in seeing actors on screen. They don’t care about your personal lives, whether you’re married or whether you’re a mother. We need to get out of this headspace,” said the actress.

She went on to ask that women are supposed to worry about their careers or have to pick and choose between getting married and being successful. Men are not gauged on the same scale, said the actress. Anushka stated that despite getting married, her career has not come to a halt and she still can be and is a successful actress.

To top it off, the Bollywood beauty has also been making trips with husband Virat to his important matches. Recently Anushka was spotted in England as she cheered for Virat playing World Cup 2019. 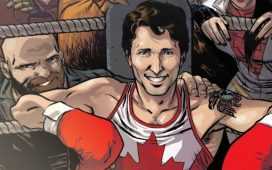 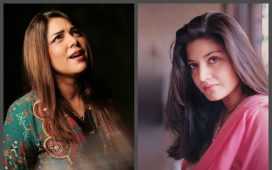 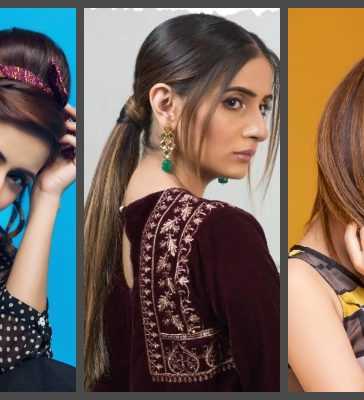 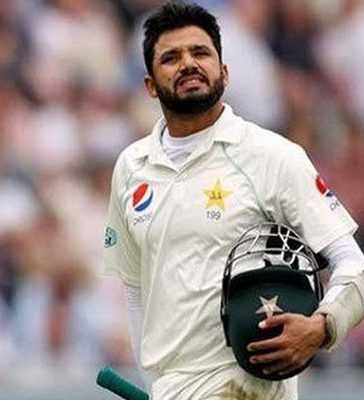